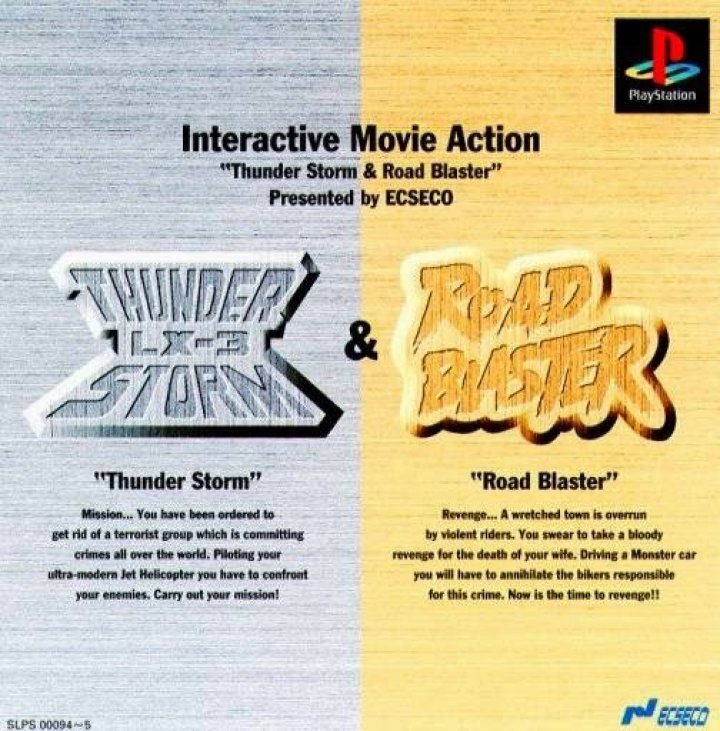 The story of Road Blaster is inspired by revenge thriller films such as Mad Max, and takes place in a post-apocalyptic wasteland in the late 1990s United States (in the future at the time of the game's release). The player assumes the role of a vigilante who drives a customized sports car in order to get revenge on a biker gang responsible for his wife's death on their honeymoon. After recovering from his own injuries, he upgrades his car and goes on a rampage through nine areas. His goal is to seek out the gang's female boss and complete his vengeance. 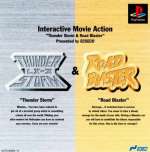 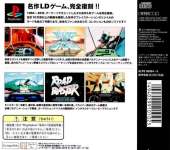 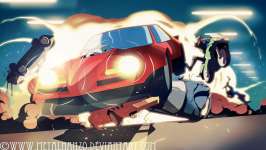 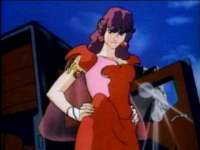 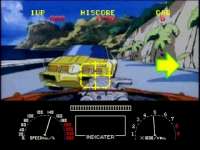 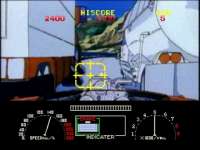 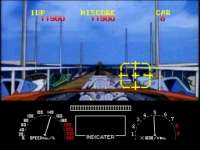 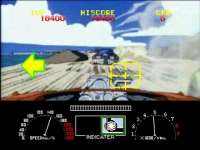 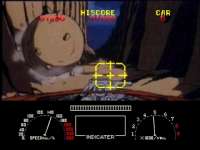 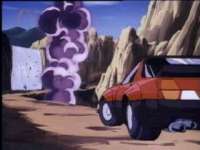 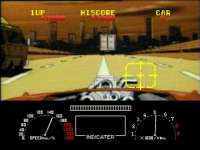