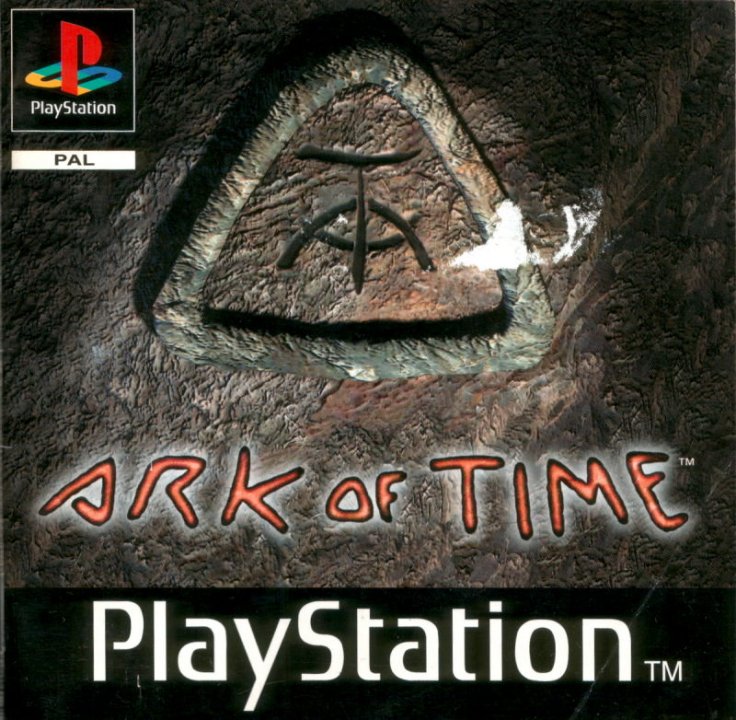 In this third-person point-and-click adventure game you play the sports journalist Richard Kendall. In the summer of 1997, an expedition of four explorers have set out into the abysses of the Atlantic Ocean to find any traces of the mythical sunken city of Atlantis. They are the archeologist Professor Caldwell, the scientist Helen, the sponsor of the journey Mr. Blower and his nephew Simon. When they suddenly stop communicating Richard is the one whose task it is to find them. He would much rather stay in London and cover football matches but his editor insists and he complies. His search takes him to several locations around the world including the Caribbean, Stonehenge, Easter Island and Atlantis itself. The puzzles are mostly inventory based.