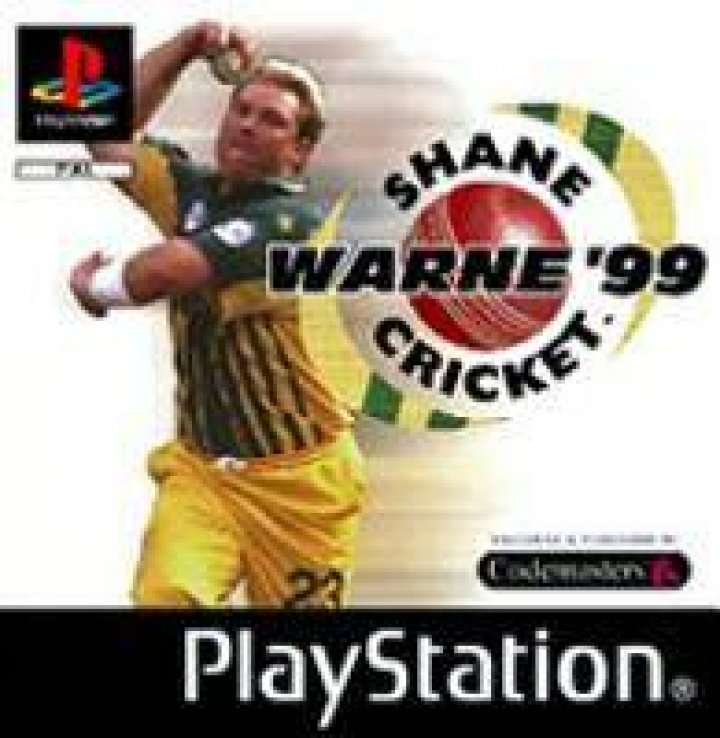 Brian Lara Cricket 96 is the sequel to Brian Lara Cricket, developed by Audiogenic Software and Codemasters and released on the Sega Mega Drive exclusively in Europe in 1996. It was also released in Australia as Shane Warne Cricket, and was also bundled with some Mega Drives in the region. 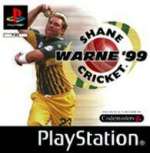