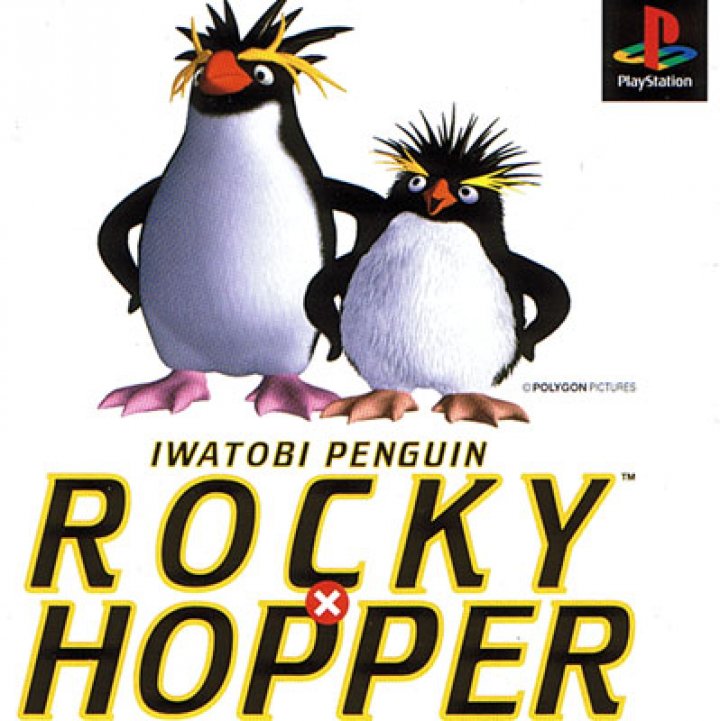 Iwatobi Penguin: Rocky × Hopper is a Japan-exclusive party game series consisting of two games for the PlayStation featuring two Macaroni Penguins named Rocky and Hopper originally designed by Polygon Pictures. The game begins when Rocky & Hopper are watchin the TV and they see the advertisement of the evil pirate bird that invites them to his mini games tournament and the prize for the winner is a treasure. The game features various games modes: -Story mode: In this mode Rocky and Hopper are invited to be a challengers in a competition - VS Mode - Team mode - Free Mode The game features 11 different mini games. And music like "Get down on it" by Cool & the Gang or "Staying alive" by the Bee Gees in electronic versions. 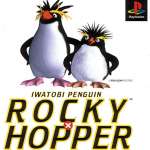