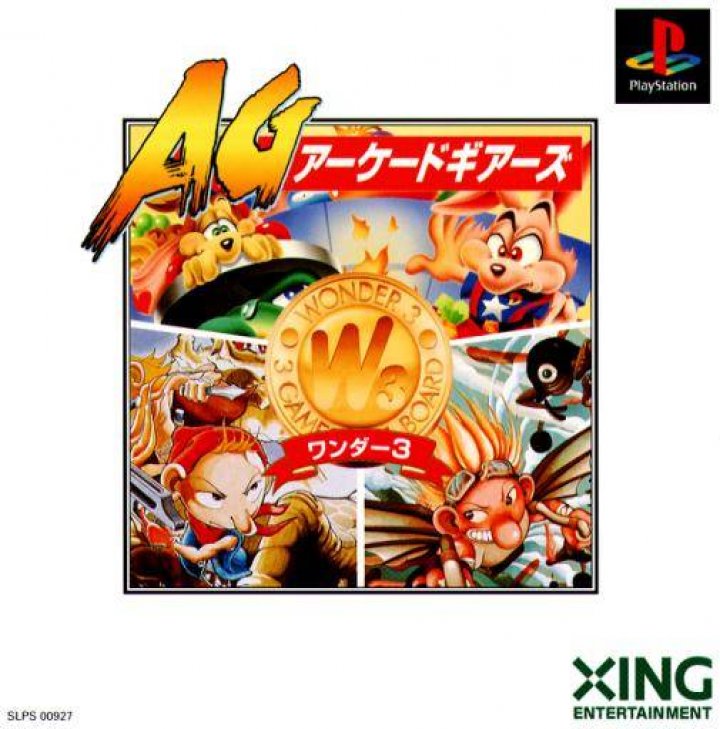 Three Wonders, known in Japan as Wonder 3 (ワンダー3) is an arcade game made by Capcom in 1991 using the Capcom Play System (CPS1) platform. It contained three games from which a player may choose: Midnight Wanderers: Quest for the Chariot (known in Japan as Roosters: Chariot no Sagashite (ルースターズ ～チャリオットを探して～)) - A platform game that sees the player control a hobbit named Lou and his travelling companion, Siva, to run, climb, and shoot at enemies. Chariot: Adventure through the Sky (known in Japan as Chariot: Tenkuu he no Tabi (チャリオット ～天空への旅～)) - A shoot 'em up game featuring the characters from Midnight Wanderers, but in a Gradius-esque game. Don't Pull (ドンプル) - A puzzle game similar to games like the Eggerland series, Pengo and Capcom's own puzzle game Pirate Ship Higemaru that involves you controlling either a rabbit named Don (Player 1) or a squirrel called Pull (Player 2), pushing blocks to crush monsters. Three Wonders was ported in 1998 to the Sega Saturn and PlayStation. Capcom rereleased this collection of games in 2006 onto Capcom Classics Collection Vol. 2 on the PlayStation 2 and Xbox and Capcom Classics Collection Remixed on the PSP. The main character of the Chariot and Midnight Wanderers games Lou, was used as an assist only character for Marvel vs. Capcom he also had the option character from Midnight Wanderers known as Firestorm with him. His sprite is like an enlarged version of his sprites from Midnight Wanderers, he shares the same position stance, his trademark jump in which he holds his hand on his hat, and also the same shooting animation. The sprites are recoloured in a more vibrant cartoon-esque style, as opposed to the washed out effect from the games, to match the style of the Marvel vs Capcom series. If two players get Lou, then the second player's pallette is Green, and is most likely based on Siva's color clothing from the Midnight Wanderers game. Player two's firestorm is colored orange. Lou's Companion Siva, has a character based on him as a tribute, featuring on Capcom's Cannon Spike game. The character is called Shiba Shintaro. 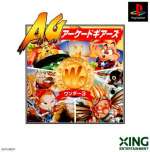 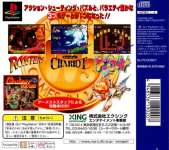