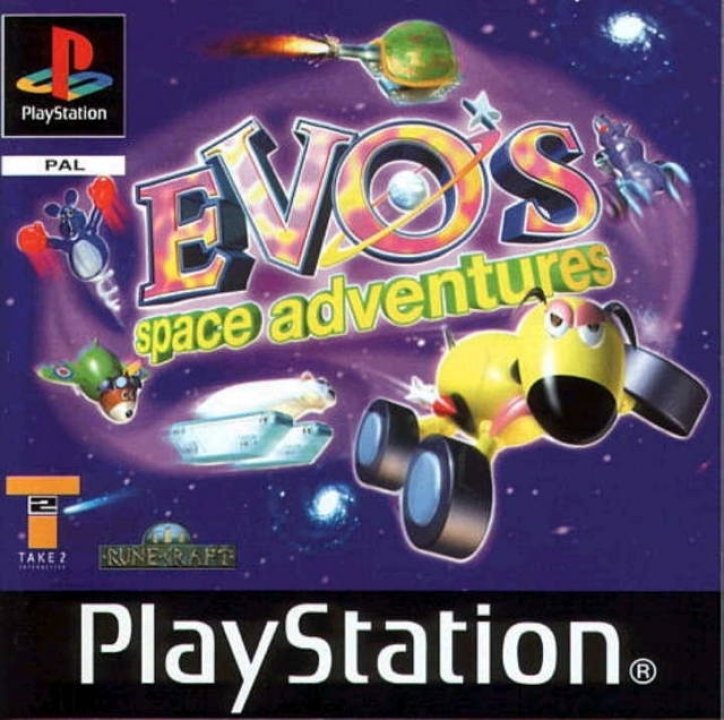 Space Station Silicon Valley is a platform video game developed by DMA Design and published by Take-Two Interactive. It was originally released for the Nintendo 64 in October 1998. An adaption of the game for Game Boy Color was developed by Tarantula Studios and released in 1999. A PlayStation port, developed by Runecraft, was released in 2000, under the name Evo's Space Adventures. Players control Evo, a robot reduced to a crawling microchip after a ship crash, and are tasked with taking control of animals to solve puzzles and defeat enemies. The game began development in September 1995, as part of a publishing deal with BMG Interactive. When this deal fell through, the development team turned their focus to the Nintendo 64, which allowed for a more advanced environment and model processing. The hardware also shaped the game's humour and style, with a soft focus look leading to a style akin to Plasticine models. The game's distinct British humour was also used to distinguish it from other games. Similarly, the game's music was created to resemble B movies. Upon release, Space Station Silicon Valley was acclaimed by many reviewers, with praise particularly directed at the intuitive mechanics, innovative level design, and comical concepts. It won numerous awards, including Game of the Month and Most Innovative Game from IGN. Despite this, the game performed poorly commercially, and was unable to secure enough sales to warrant a sequel. 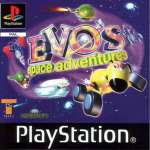