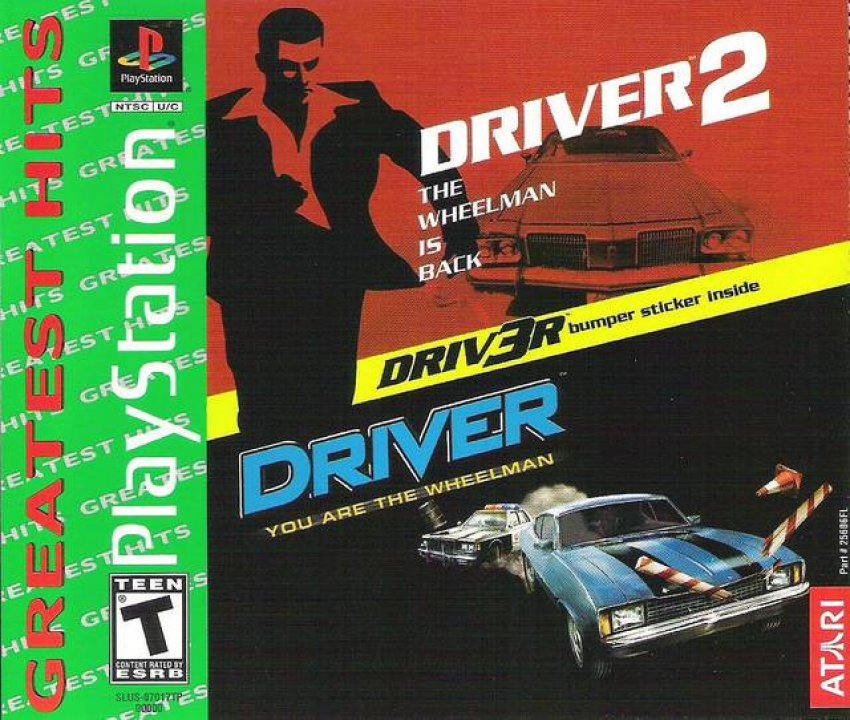 This release bundles the first two mission-based racing games in developer Reflections Interactive's Driver series. Included are Driver (1999) and Driver 2 (2000), both for the original PlayStation platform. Driver offers free-form driving through the streets of famous American cities. You're going to run into a little competition, though -- cops and civilian drivers are also populating the streets. If the situation of pedestrian involvement is not handled properly, things are liable to get nasty. Driver 2 offers a few additional features. Where the original had each urban location set up in a grid-like manner, Driver 2 adds curves to the streets, making the cities closer to their real-life counterparts. Tanner can also jump out of his car at will, in order to ditch the police or to carjack someone. In-game hints (via "radio updates") are available from partner Tobias Jones, as 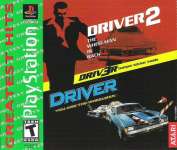 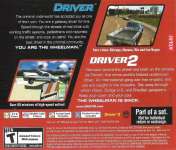