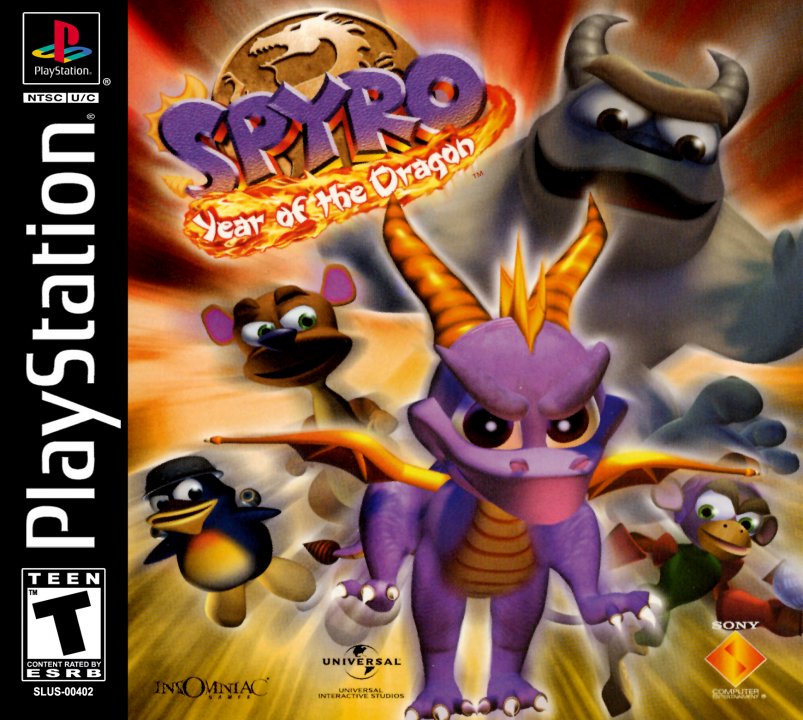 Spyro: Year of the Dragon

Spyro: Year of the Dragon is the third installment in the Spyro series and the last Spyro game to be released for the PlayStation. The game was the last Spyro game Insomniac developed; their next title would be Ratchet & Clank for the PlayStation 2. This is the only Spyro game in the PlayStation library to not get released in Japan. Named after the animal of the Chinese zodiac, which was the symbol at the time of the game's release, Year of the Dragon follows the titular purple character Spyro as he travels to the "Forgotten Worlds" after 150 magical dragon eggs are stolen from the land of the dragons by an evil sorceress. Players travel across thirty different worlds gathering gems and eggs. Year of the Dragon introduced new characters and minigames to the series, as well as offering improved graphics and music. Upon release, the game sold more than two million units in the United States,and received positive critical response. Reviewers noted the game built on the successful formula of its predecessors by adding more games and expansive environments. At Game Rankings, Year of the Dragon is one of the top twenty highest-rated PlayStation games of all time. 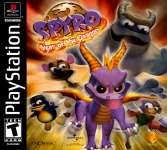 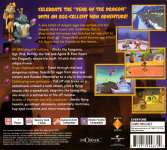 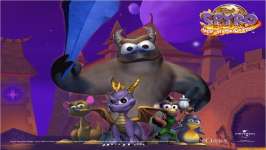 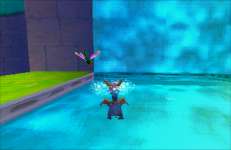 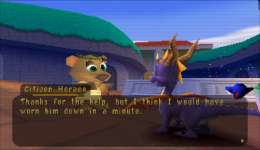 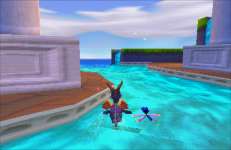 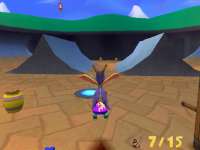 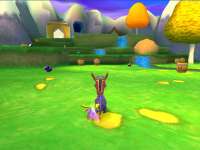