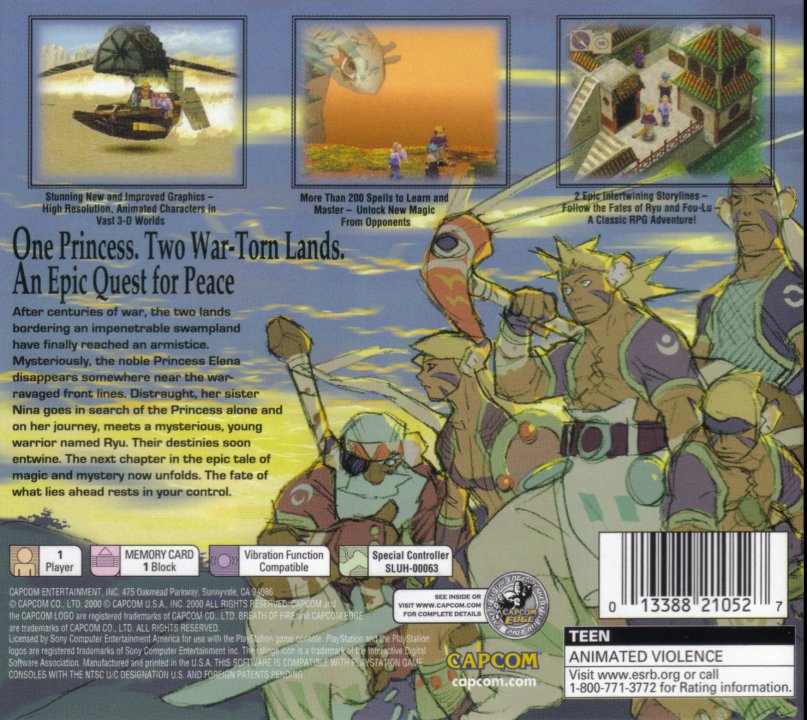 Stunning New and Improved Graphics - High Resolution, Animated Characters in Vast 3-D Worlds More Than 200 Spells to Learn and Master - Unlock New Magic From Opponents 2 Epic Intertwining Storylines - Follow the Fates of Ryu and Fou-Lu - A Classic RPG Adventure! One Princess. Two War-Torn Lands. An Epic Quest for Peace After centuries of war, the two lands bordering an impenetrable swampland have finally reached an armistice. Mysteriously, the noble Princess Elena disappears somewhere near the war-ravaged front lines. Distraught, her sister Nina goes in search of the Princess alone and on her journey, meets a mysterious, young warrior named Ryu. Their destinies soon entwine. The next chapter in the epic tale of magic and mystery now unfolds. The fate of what lies ahead rests in your control. 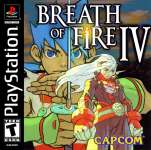 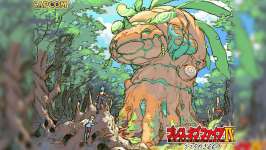 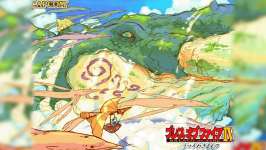 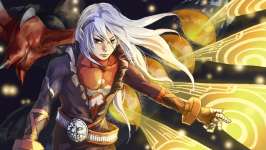 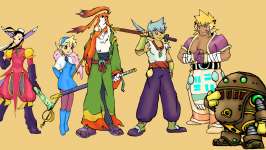 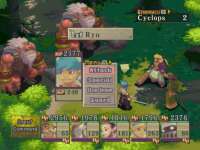 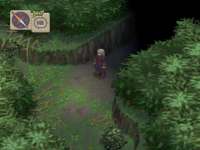