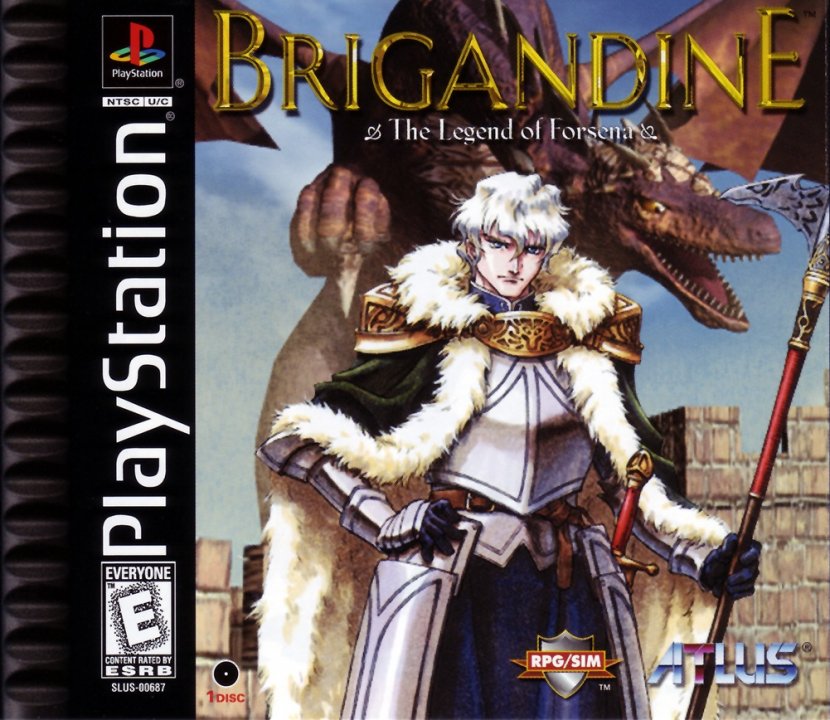 Brigandine: The Legend of Forsena is a role-playing war simulation title in the fashion of Tactics Ogre, Ogre Battle, and Final Fantasy Tactics. At the beginning of the game, players will select one of five different Knights of the Rune and defend a specific piece of Forsena. Lance is a young fourteen year old prince that has been summoned to protect New Almekia and Late Badostow; Lyonesse must defend her kingdom of Leonia; and the lord-ranked Vaynard will defend the northlands with his White Wolf warriors. From the Strategy Map, players will organize their party members into effective attack forces, equip newly found weaponry, check statistics, and move around the map in search for enemy soldiers. Battles take place on a hexagonal piece of country land with fixed amounts of character movements and actions. Depending on the class of certain characters, as the commander, you'll order your troops to unleash rune assaults, magical spells, and attacks with bows, blunt objects, and swords. 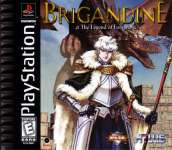 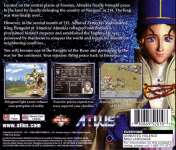