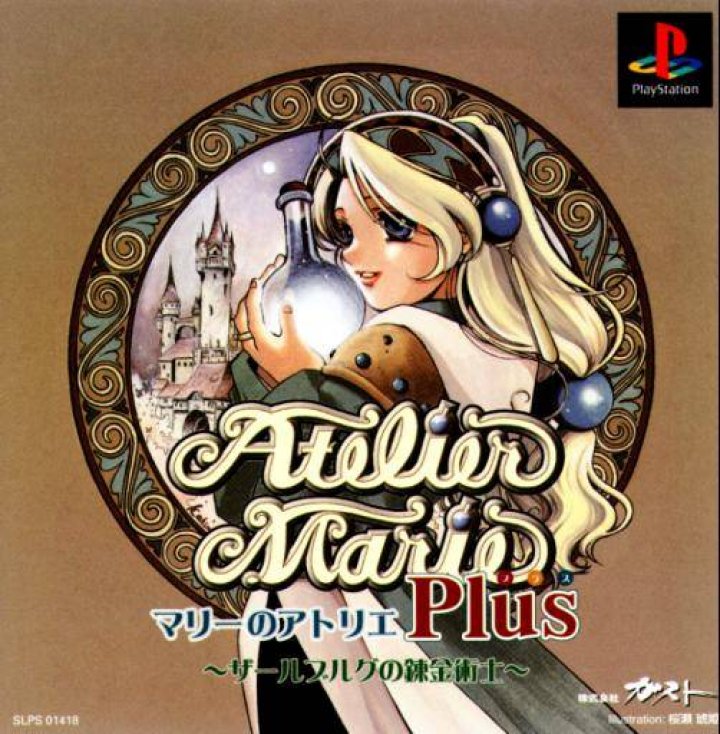 Marie no Atelier Plus: Salberg no Renkinjutsushi

Atelier Marie: The Alchemist of Salburg (マリーのアトリエ ～ザールブルグの錬金術士) is the first game to be officially released in the Atelier series, and the first in the Salburg trilogy. An enhanced edition titled Atelier Marie Plus was released on PlayStation on June 4, 1998. This version featured the additions from the Sega Saturn version with the exception of the internal clock (which was not supported by PlayStation), with the only new addition being DualShock rumble functionality support. 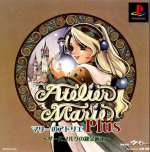 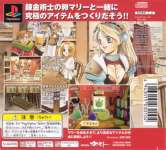 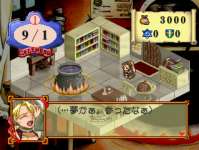 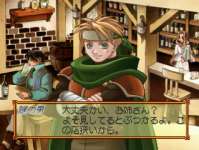 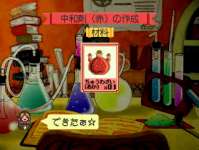