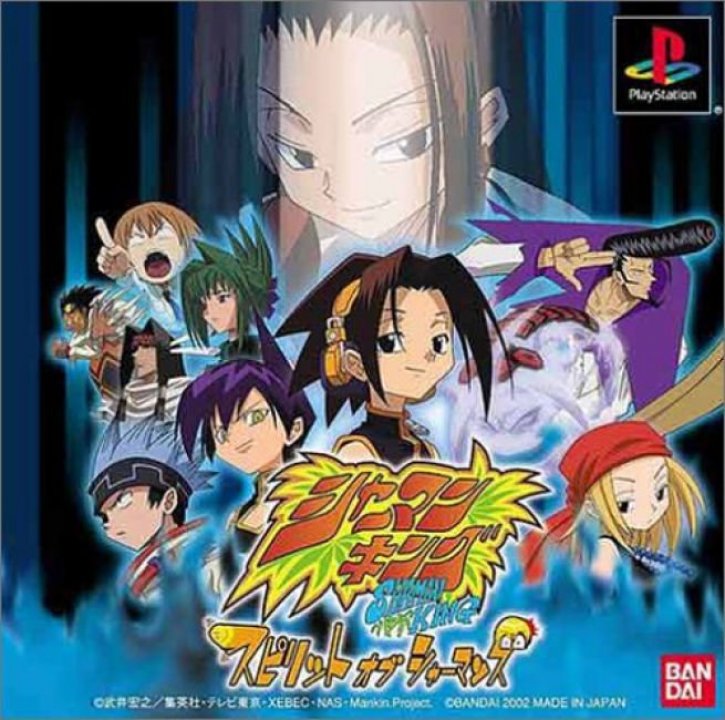 Shaman King: Spirit of Shamans is an fighting game, developed and published by Bandai, which was released in Japan in 2002. It is based in the anime of the same name and features all its main characters. 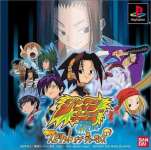