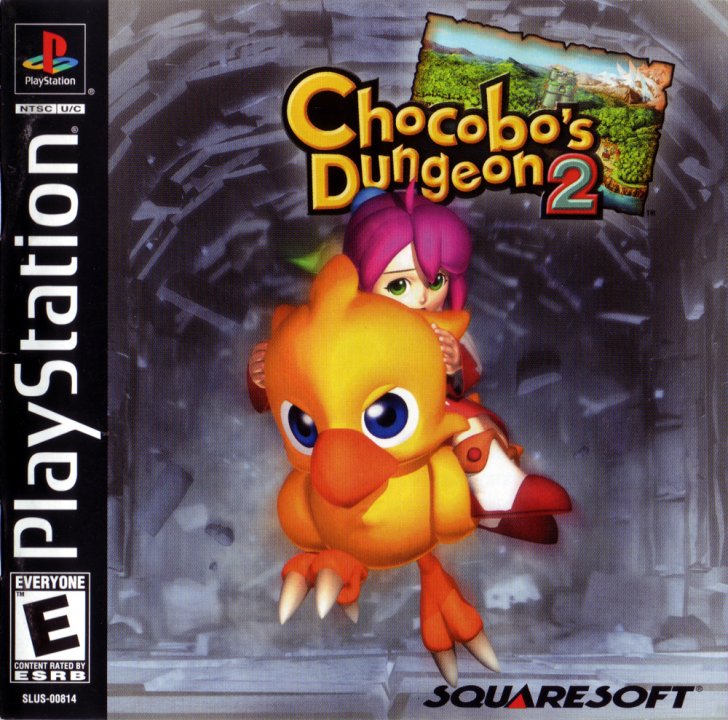 FINAL FANTASY's Chocobo stars in an all-new adventure! In search of treasure, Chocobo and Mog find more than they expect. Joined by other FINAL FANTASY characters, Chocobo must defeat foes and unveil a friend's secrets while exploring a series of mysterious dungeons. Players can combine armor or weapons to form stronger resources in their quest. There are also magic feathers that can aid in your efforts, since they allow gamers to perform magic spells that have an impact on combat. Between your dungeon travels, players are able to explore villages to obtain valuable clues for the journey. In addition, players can use this time to update Chocobo's inventory. 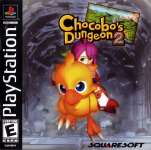 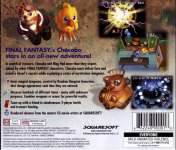