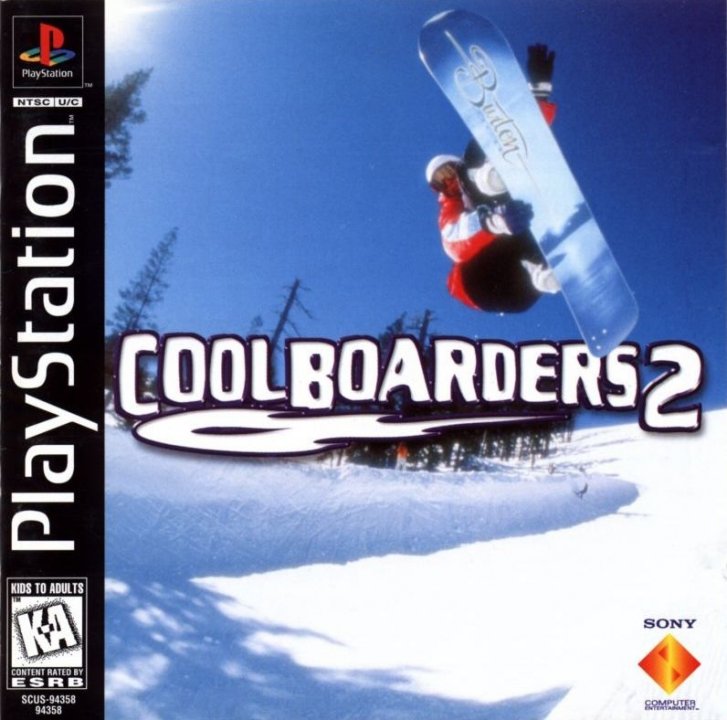 Cool Boarders 2 features four stock riders and six stock tracks. Many more are available as you progress through the game or unlock them with codes or secrets. This installment of the Cool Boarders series features a split screen "Vs" mode, where two human players can race each other. It also features a one person race option, to race against up to six CPU controlled players. The tracks all vary in length and challenge level. There is also a half pipe, Boardpark level and a Trick Master Run with continuous jumps and a tutorial to teach you all the moves. The move list in Cool Boarders 2 is quite extensive, including standard board grabs and various flips and spins. The graphic technology is primarily based on 3D polygonal models. The game also features red book audio. 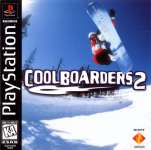 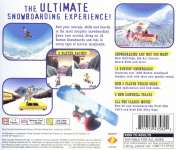 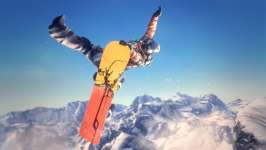 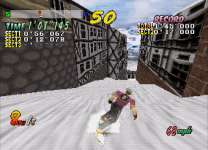 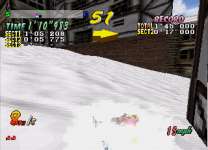 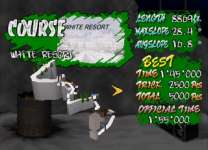