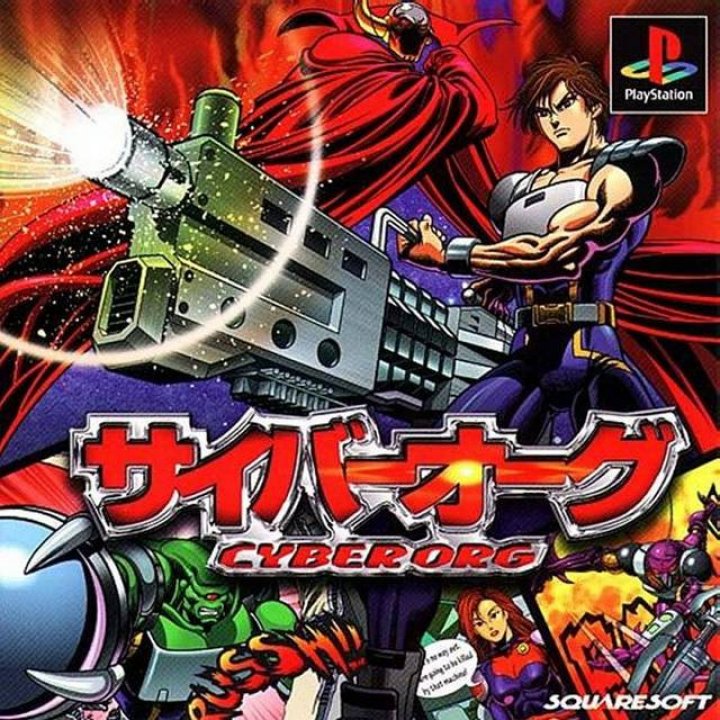 Cyber Org is an action video game developed by FuzzBox and published by Squaresoft. The game was released only in Japan, though a majority of the game, such as the voice acting, is in English. Classified as a Space Opera, a new type of action game, Cyber Org is set in a futuristic world, with three different playable characters and multiple areas to explore. Each area has puzzles and fight sequences rendered in polygonal 3D. The gameplay is easy to understand even for beginners, utilizing a single button combined with a secondary button for combo attacks. In addition to firing off large guns at slavering monsters, the Cyber Org gamer must use thinking skills to conquer some levels in this corridor shooter. Brute, intellectual individuals need apply. 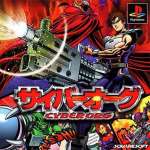 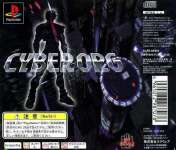 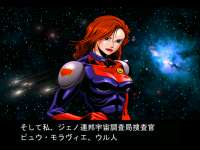 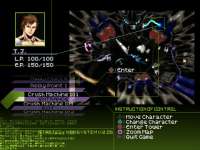 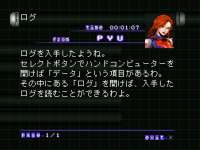 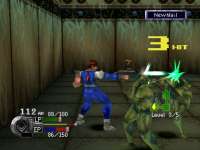 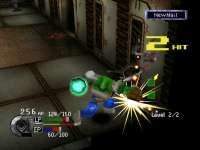