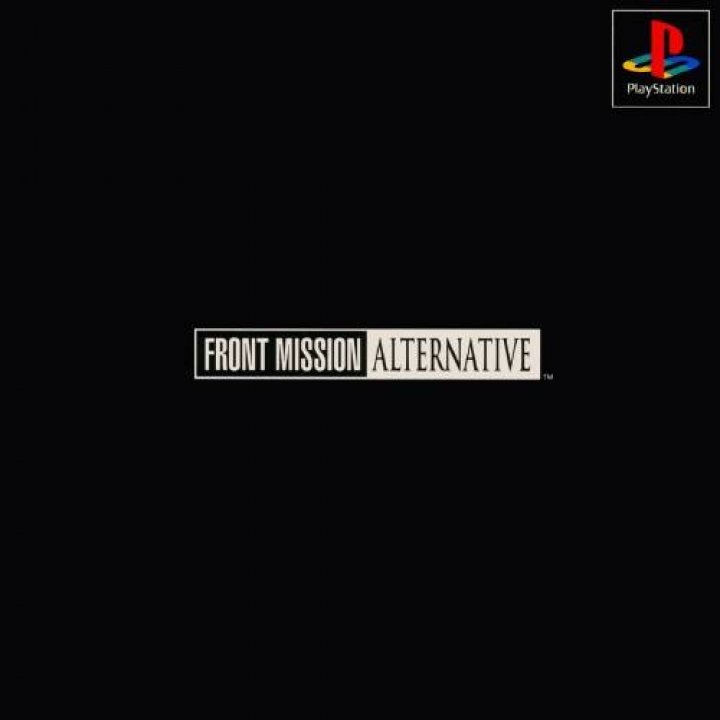 The first game in the Front Mission series to take you to the African Continent. The year is 2034 and guerilla fighters are terrorizing local governments in Africa. You are charged with breaking these terrorist organizations with the WAWs (Walking Armored Wanzers) at your disposal. Front Mission Alternative is a variation on the series' standard strategy theme in that you do not control the action, but direct it. You issue orders on a tactical map and your platoons of Wanzers carry them out on their own. Like other Front Mission titles, you can outfit your Wanzers with an assortment of weapons and equipment. Features over 30 missions and multiple endings. 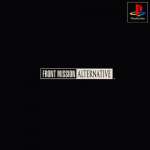 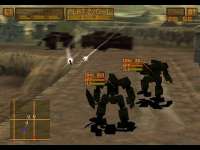