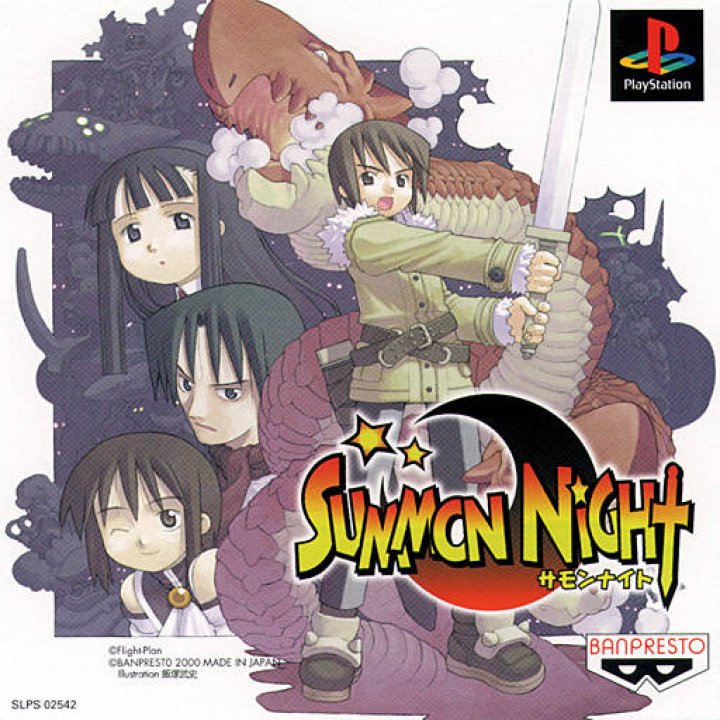 A turn-based strategy RPG, Summon Night casts you as one of four high school students (2 male and 2 female) who are magically whisked away to a fantasy land for purposes unknown. Once there they will find out that they can control the powerful summon gems which upon different combinations with items can summon a magical creature to your aid for specific spells or to join you in battle as an ally. The game plays as an isometric RPG in which you explore towns freely, chatting with NPCs to advance the plot, recruit allies and purchase items. When in combat you are transported to an isometric tile-based map in which you issue orders to your characters and attempt to defeat your enemies. Terrain and elevation provide significant advantages, so correctly positioning your forces is a must. The game features bright 2D graphics and anime-styled character designs. Depending on who you choose as your protagonist, different paths will be open to you as each has their distinct personality and guardian creature, that provides unique abilities. Also dialogue choices determine which ending you may get and whether you can recruit certain party members or not. 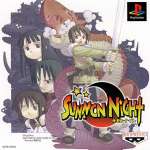 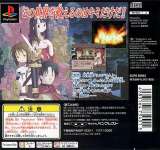 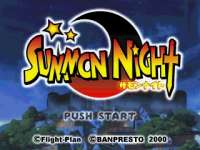 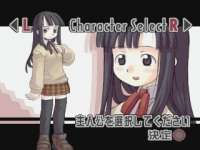 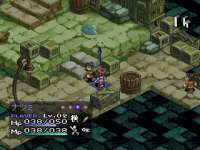