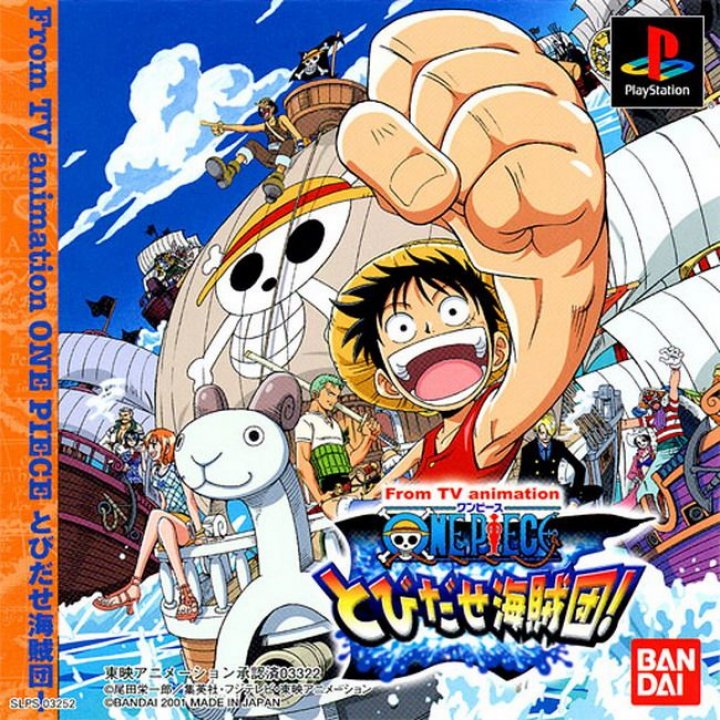 Set Sail Pirate Crew! is a Japanese action game for the Sony Playstation console featuring characters from the popular The game was developed and released on August 2, 2001 by Bandai. 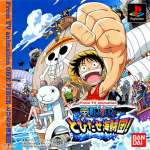