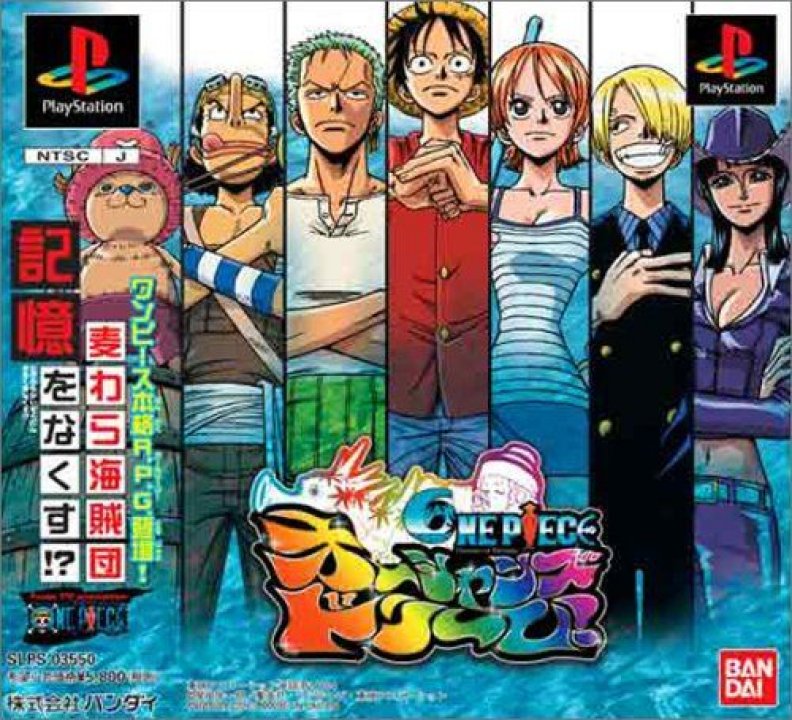 One Piece: Ocean's Dream is a Japanese single player/multplayer board game for the PlayStation console based on the One Piece manga and anime series. It was developed by 8ing and Q Entertainment and published by Bandai Namco. It had also been made into a filler arc of the Anime series entitled Ocean's Dream Arc, which followed the storyline of the game. The game was released in May 2003. 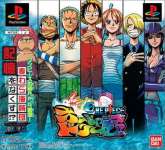