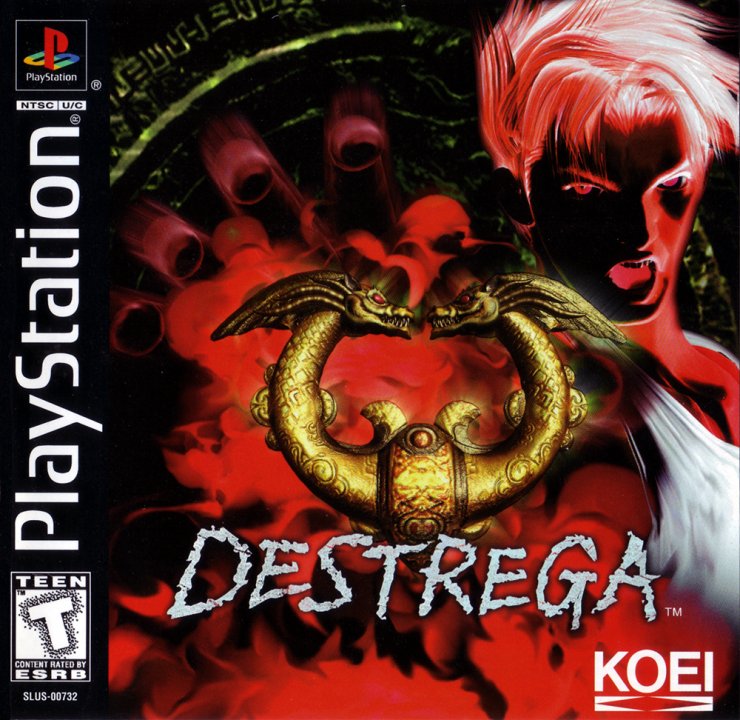 Thousands of years ago, a people known as the Strega came to the country of Zamuel offering the secrets of peace and understanding. With them they brought great knowledge and power and shared gifts with the people to exercise powers such as those the Strega had. They showed the path towards true enlightenment, but underestimated the overwhelming drive of human greed and ambition. Now Lord Zauber has gained the control of the Strega relics. He seeks to wipe out any opposition to him and hunt down descendants of the Strega and eradicate them. Possibly one of the most in-depth fighting adventures to date, Destrega melds role playing with fighting. Moving freely within an environment that includes castle ruins, underground caverns and wide open countryside, you must discover the secret of the legendary relics, learn the truth behind the Strega and stop the Zauber's evil ambitions. 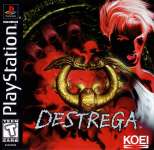 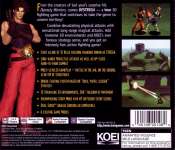