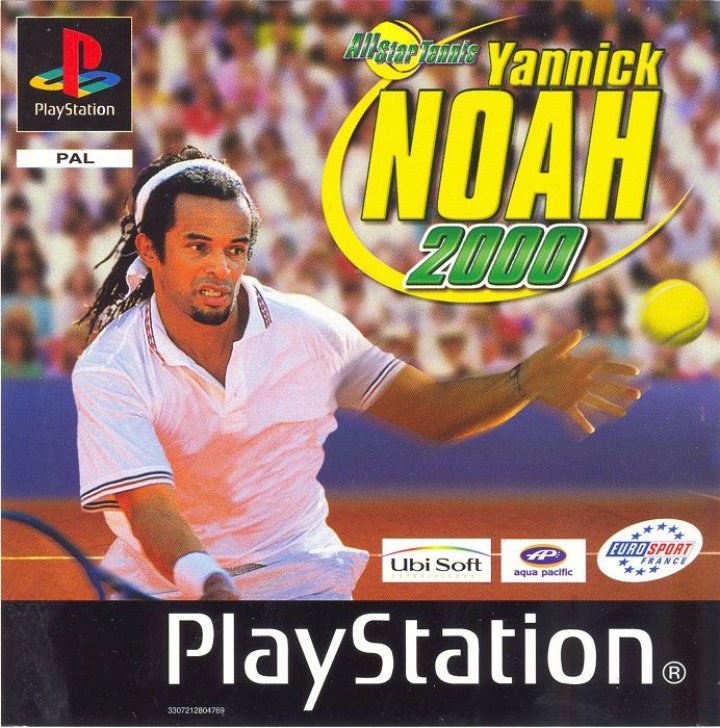 This tenins game features the following modes: exibition, tourney and season. It can be played up to 4 players using the multitap. 8 real players are available Amélie Mauresmo, Yannick Noah - who else ? -, Conchita Martinez, Lleyton Hewitt, Todd Martin, Richard Krajicek, Gustavo Kuerten and Barbara Schett) along with 24 other fictitious players. 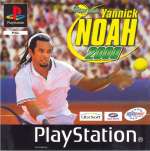