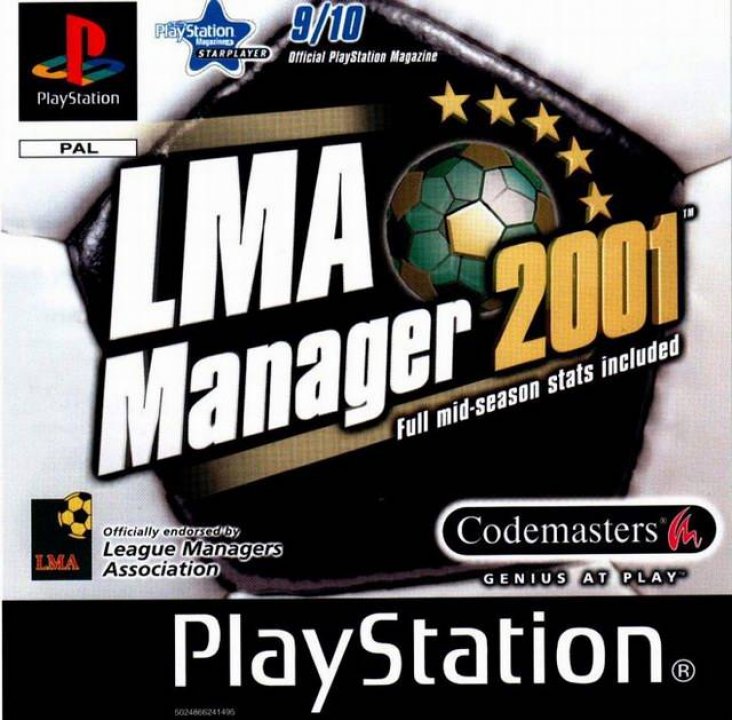 The second LMA game was released - also on PlayStation - in March 2001. Two versions were released, one for the English leagues as before, and another specifically covering the Scottish Premier and Football Leagues. The in-match action is presented by former footballer turned BBC analyst Alan Hansen. Sometimes this version gets caught in between the retro style of the original game, and the 2002 version. Although practically the same as the 2002 version, this contains some differences in the in-match play, and is famed for wingers cutting inside to shoot from ridiculous angles, and goalkeepers who tend to tip shots just inside the far post, making this an often frustrating game. There are also a few mistakes on the game, such as Birmingham City's Bryan Hughes being 29, instead of his proper age at the time, which was 24. It is also occasional for defenders to pick up the ball in their own penalty box, and proceed to kick it out like a keeper, as well as people scoring from their kick-off. A slight difference from the original is the length of gameplay - this version finishing after 30 seasons in football management while the previous version finished after 50 seasons. 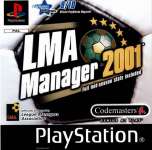