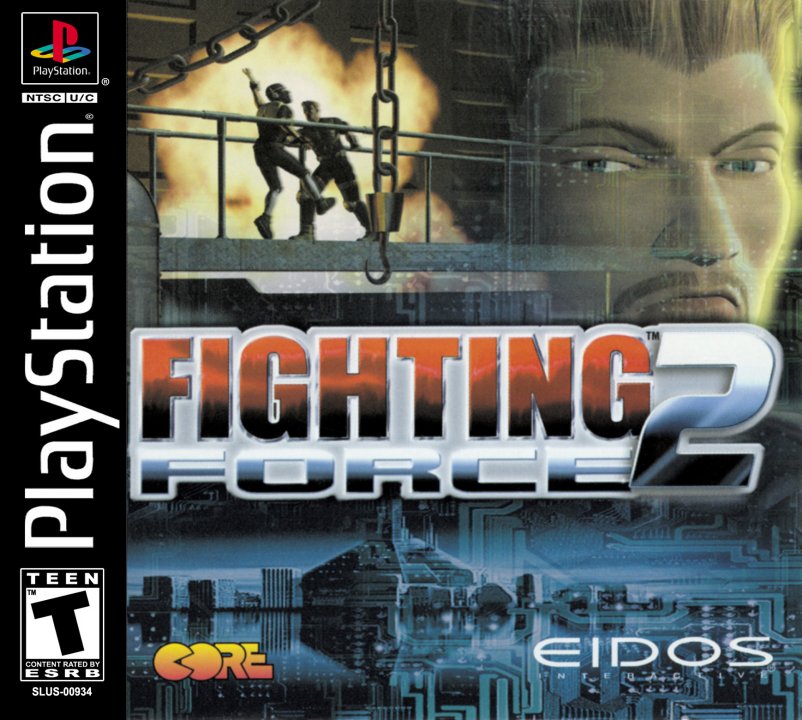 Fighting Force 2 is a beat-em-up/adventure game set in the not-to-distant future. Human cloning has become a real possibility, but has been banned by an international treaty. The Knackmiche Corporation has been suspected of researching cloning, and you, Hawk Manson, are sent in on a covert mission to investigate. This game features large levels and both hand-to-hand and weapons combat. 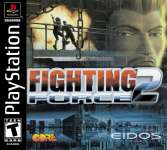 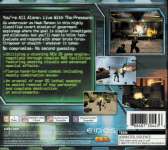