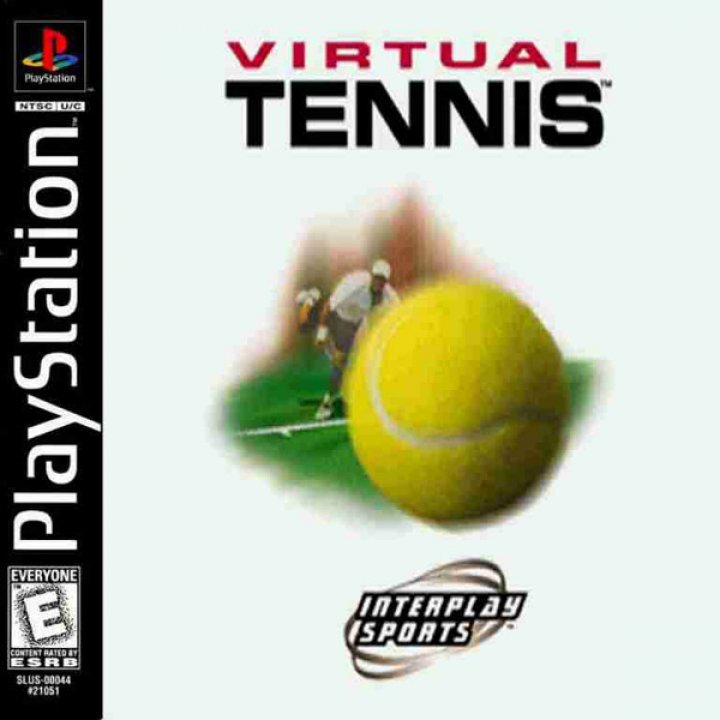 Designed for the armchair tennis enthusiast, Interplay Sports' Virtual Tennis will have you touring the globe in search of fame, glory and championship trophies. After creating your virtual likeness, you'll have a plethora of options waiting at your fingertips. Match styles include the Quick Match, Single Match, Network Match, Single Tournament and the World Tour. The Single Match allows you to jump right into the game without altering game settings or creating a player. Played against a human or computer-controlled opponent, this mode is designed for novice gamers to hone their skills or those in hurry of a virtual tennis fix. This game was planned but never officially released for for the PlayStation. 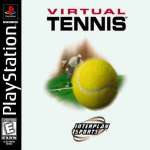