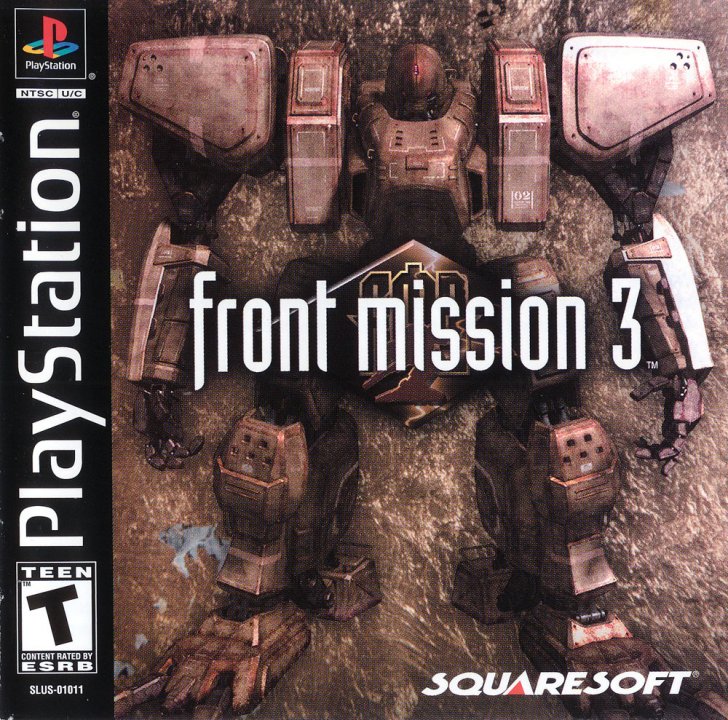 Yokosuka, Japan, 2112 AD. The young student Kazuki Takemura works as a test pilot with Kirishima Industries, a production company of military battle wanzers (walking panzers), mechanized walking robots with movement similar to that of a human being. Kazuki has just finished testing the combat capabilities of the new Zeinslev prototype in the lab. Finishing his day's tasks he is asked by his best friend Ryogo to help with a company delivery to the Japanese Defense Force (JDF) military based. This simple choice determines where Kazuki is when strange things begin happening in Japan. A large explosion, a wanzer theft, his sister Alysia being hunted, rumors of a powerful weapon, and accusations of involvement by agents of both the OCU and the USN all make the situation more complicated. Kazuki is swept up in a plot of conflicting loyalties and attacked by various factions. He will need to recruit additional characters and wanzers in order to be victorious in battle and investigate leads to uncover what is going on. 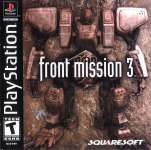 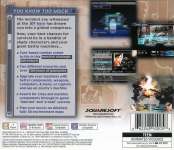 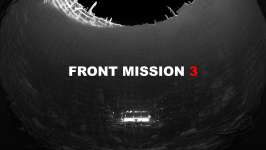 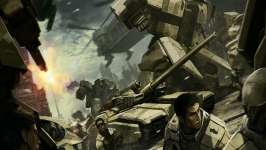 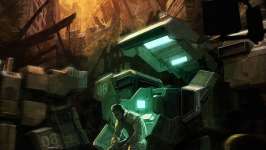 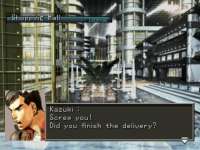 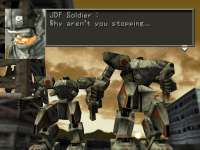 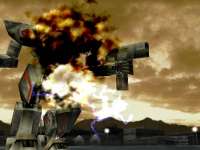 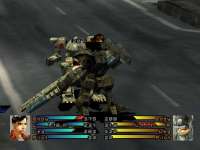 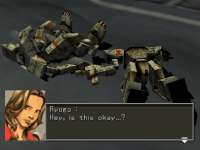 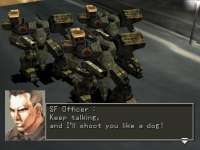 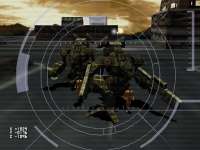 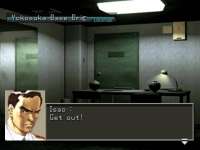