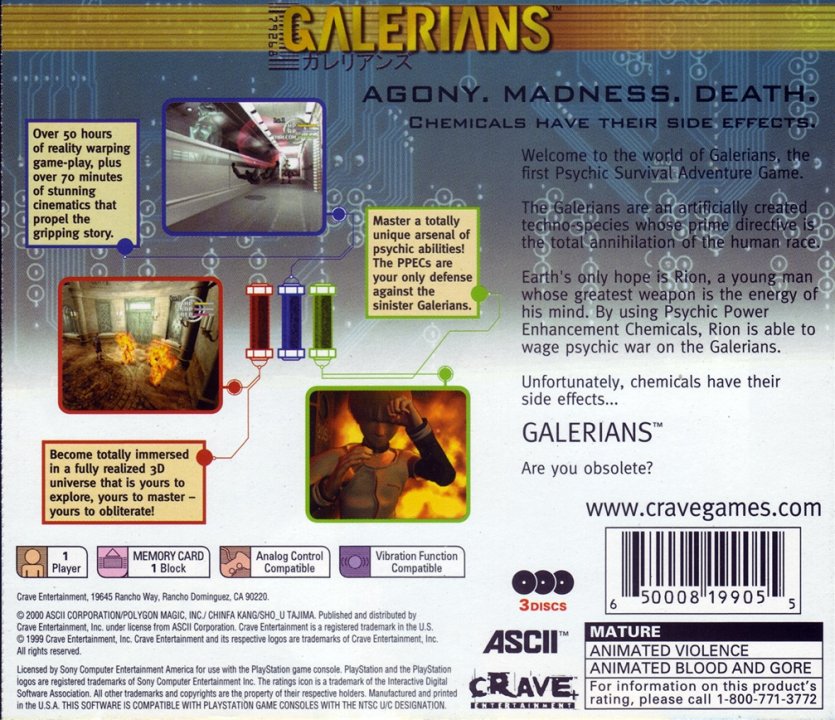 A fleeting memory. A haunting vision. A childhood mystery that can prevent the destruction of mankind. Crave Entertainment, Inc. introduces Galerians, a survival-horror title for the PlayStation that thrusts players into a twisted future. Rion is a young boy who awakens in a laboratory, unable to remember anything except his name. He soon discovers that he possesses psychic powers, although they come with severe consequences. With only a girl named Lilia, whose voice guides him, Rion must escape his captors and begin putting together the broken shards of his memories. Players assume the role of Rion and must guide him through four locations in his search for Lilia and the secret of his past. Armed with powerful psychic abilities, Rion must combat human enemies and a variety of frightening genetic experiments. Unfortunately, nothing can prepare him for the confrontation with his own history. The game spans three discs, combining action and puzzle solving in a horrific setting. Galerians utilizes a third-person perspective and features polygonal characters on pre-rendered backgrounds. The shocking truth is gradually revealed through fragmented visions and confessions, building to an epic struggle between man and machine. 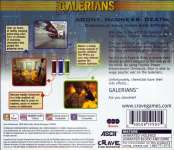 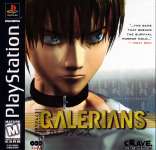 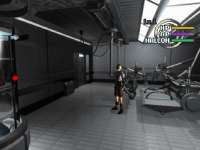