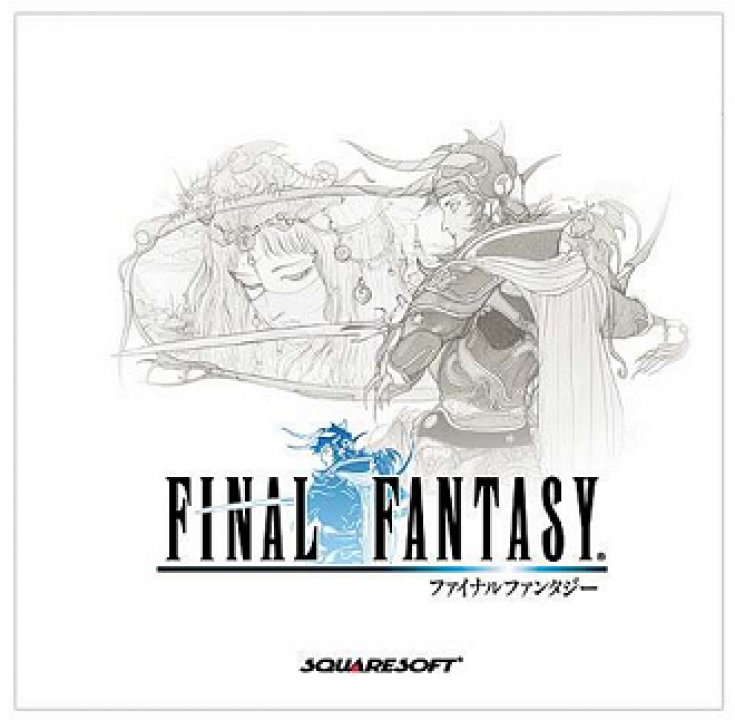 Final Fantasy, also known as Final Fantasy I or the Original Final Fantasy in collections and common languages, is a role-playing game developed and published by Square Co., Ltd. for the Nintendo Entertainment System in Japan in December 1987, and the first title in Square's flagship Final Fantasy series. The game was later released in North America in 1990, and has since been re-released worldwide on the PlayStation, the Game Boy Advance, the PlayStation Portable, iOS, Android, and many other platforms, with re-releases making modifications and adding new content. The game was directed by Hironobu Sakaguchi, with Nobuo Uematsu composing the score (as his sixteenth work of video game music composition). 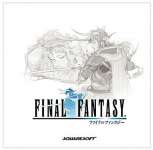