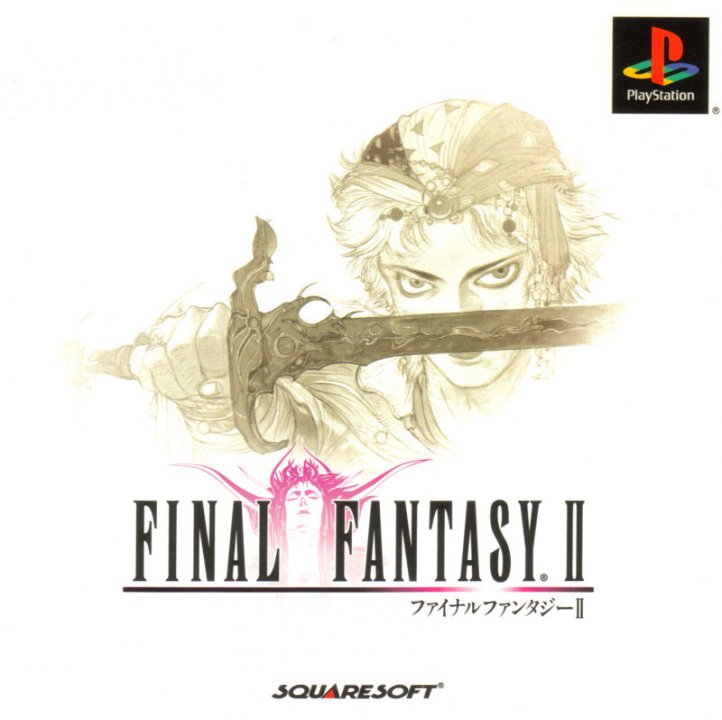 Final Fantasy II is the second installment in the Final Fantasy series, developed and published by Squaresoft. It was released in December 1988 for the Nintendo Entertainment System exclusively in Japan, but was later re-released worldwide for the PlayStation, the Game Boy Advance, the PlayStation Portable, iOS, Android, and other platforms. It was directed by Hironobu Sakaguchi, with Yoshitaka Amano designing the characters and Nobuo Uematsu composing the score. It was notable for being one of the first story-intensive RPGs released for console systems, and introducing many series staples, including chocobos and a character named Cid. Its story is unrelated to the original Final Fantasy, and its gameplay is a major departure from the previous title for eliminating the traditional experience-based progression system. 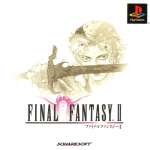