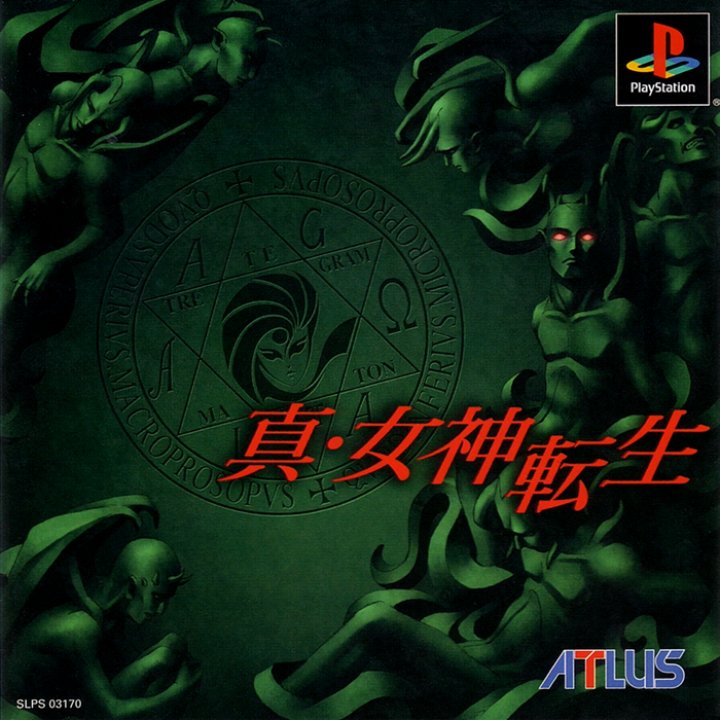 Shin Megami Tensei is the first game in the Shin Megami Tensei series of games developed by Atlus Co., Ltd.. The game has been remade for multiple platforms and several of its features have heavily influenced other Megami Tensei spin-offs. The story begins with a dream sequence as the nameless Protagonist is led through a formless hallway to meet a crucified man, a man tortured by demons, and a beautiful woman bathing who pledges to be with him eternally. Upon waking, the story begins in Tokyo as the Protagonist checks his email to learn that a mysterious man calling himself Stephen has sent out a suspicious 'Demon Summoning Program' to all those willing to use it. Intrigued, the Protagonist downloads it onto his laptop before going out on an errand for his mother. Outside, it becomes apparent that all is not right with Tokyo - police have barricaded many streets and people have started to go missing, along with a recent murder in the park. It's soon realized that recent experiments with Terminal-based teleportation have accidentally opened up a portal to The Abyss, and demons have begun roaming the streets. 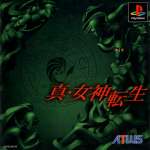