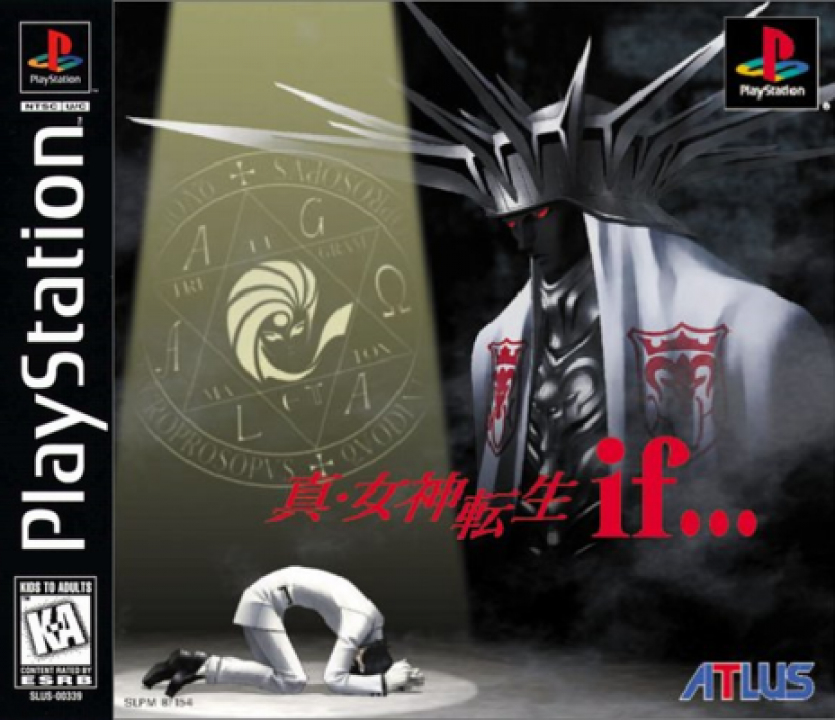 A gaiden to Shin Megami Tensei where you play with a group of high school students taken to the netherworld. It seems to have been loosely inspired by the 1968 film if...., which is about hazing in a British public school that turns surreal by the end of the movie. In Shin Megami Tensei: if... the story is about Ideo Hazama, a poor and abused boy who goes to Karukozaka High School. In order to get vengeance on his peers he performs a ceremony in the gym that transports his high school into the Expanse, where he has somehow become powerful enough to become Deity Emperor. Back at the school, chaos erupts and causes panic around the majority of the people trapped there. 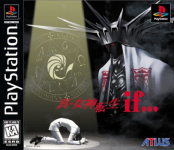