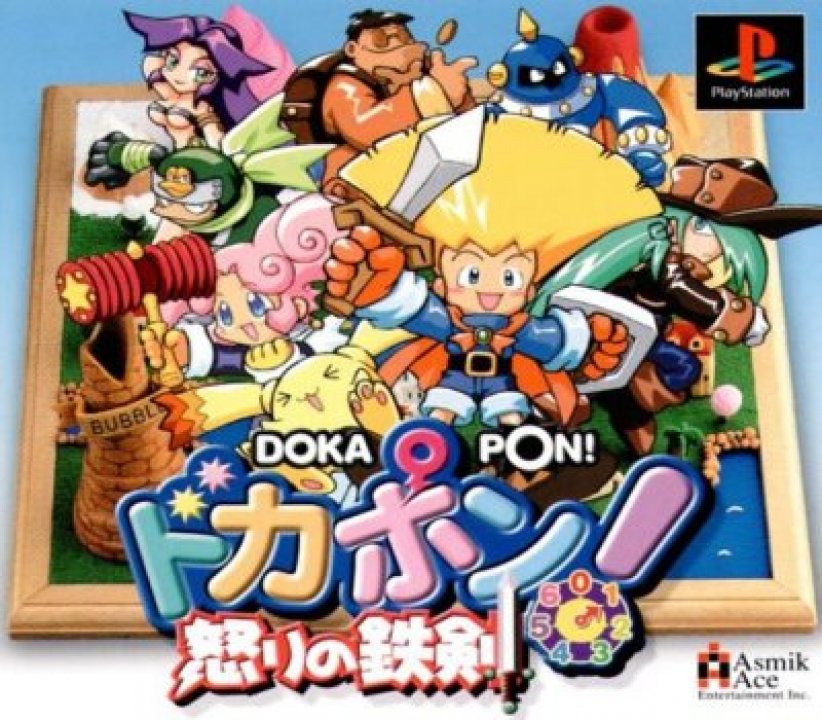 Dokapon! Ikari no Tekken is an RPG board game which takes 3-4 players to play. Dokapon is a game that makes players go in the world of fantasy to possess the best treasure by beating the enemies and the other players in the game as well. Dokapon game production originates from Japan. Made for more than two players play well together. 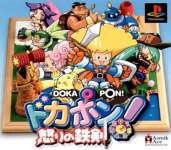 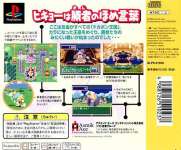 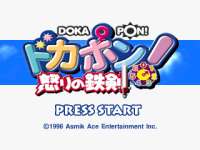 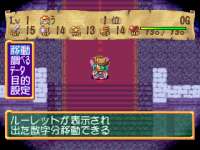