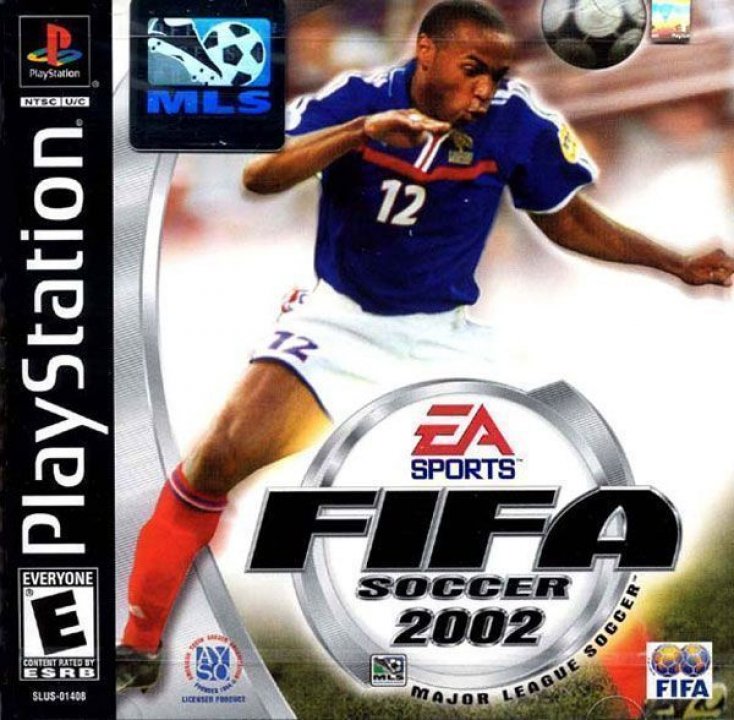 The most successful series of professional soccer video games returns to the hardy PlayStation console with refined play and new features. FIFA 2002 offers players greater liberty in passing and tackles while remaining true to gameplay conventions refined over several generations of the title. The new open passing system calls for accuracy but allows much more freedom in ball placement. Similarly, tackles must be properly timed and well aligned for a good steal, as poorly executed moves risk a card from the ref. As in past editions, this release features the real professional players from over 75 teams in 16 different leagues, including the English Premier League, the French LNF, and the United States' MLS. Games are called by veteran commentator John Motson and respected analyst Andy Gray. 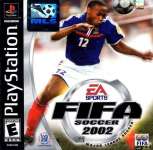