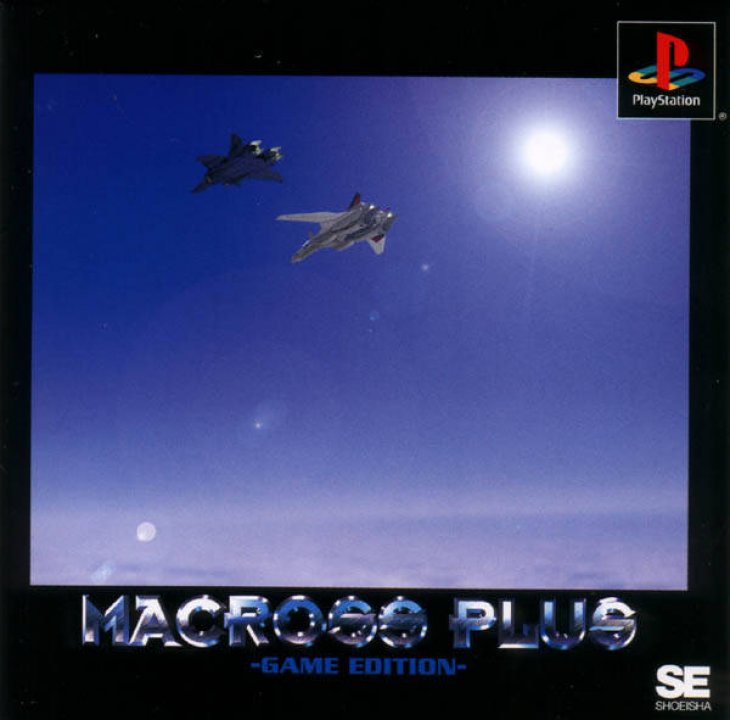 A video game adaptation of the original OVA, was released in 2000 in Japan only. This PlayStation game by Shoeisha Co. Ltd. features some members of the original cast and staff, and includes parts of the original soundtrack, as well as some cutscenes in the form of excerpts from the Movie Edition of Macross Plus. The game features the variable fighters and mecha used in the OVA, as well as select units from the original Macross series. It also introduces the Neo Glaug (a transformable version of the Zentradi battle pod) as an in-game exclusive. Unlike other Macross games, transformation of variable fighters is not possible during gameplay; each level has the player's unit fixed in one mode only. Aside from the single-player story mode, two players can battle each other in vs. mode. 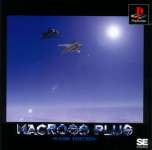 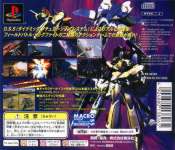 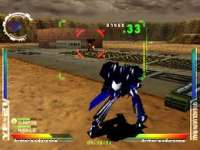 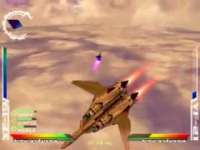 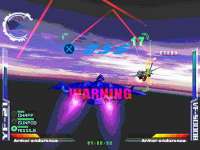