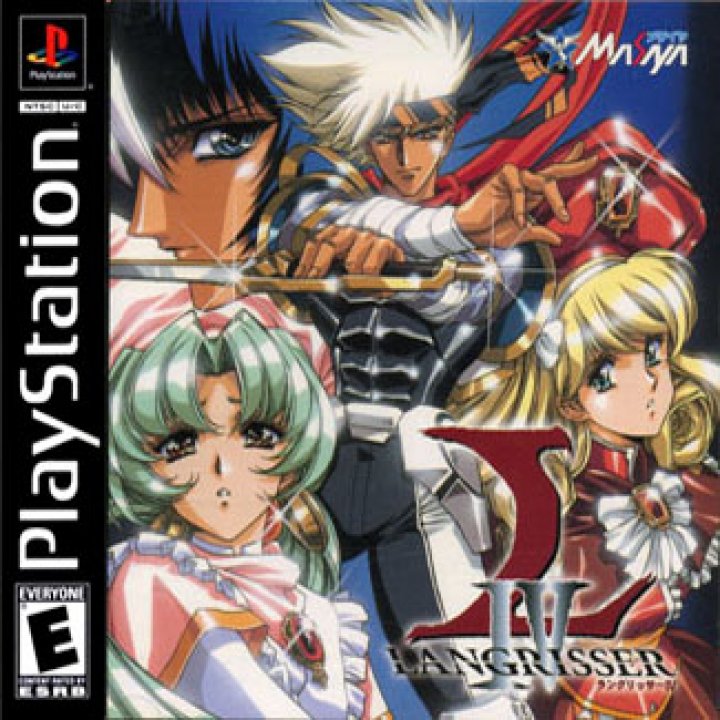 Langrisser IV is the fourth in the long-running Japanese strategy RPG series. Cleons, the king of the country Regenburg, offers his general Gizarov a reward for his achievements on the battle field. For a mysterious reason, Gizarov chooses only one small town, called Gotaal. Immediately after having the town in his possession, Gizarov presses the population with heavy taxes. Landius, the son of Gotaal's mayor, fails to convince Gizarov to stop raising the taxes, and as a result, he has no other choice but to support the people in rebellion... The game returns to the traditional gameplay style of the first two Langrisser games. You create your character and choose his class by answering questions in the beginning of the game (similar to Ultima games). Before the battles, you should recruit mercenaries, buy weapons and items, etc. Once in battle mode, you command several units led by stronger generals. Each unit has its own "judgment" ability"; units with high judgment ability will perform more moves during a turn. 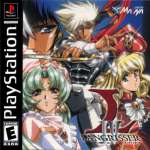