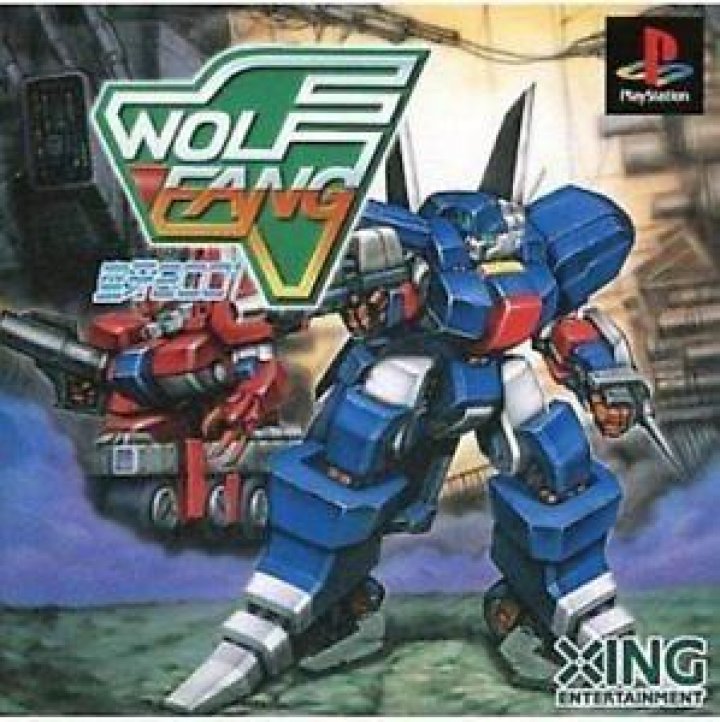 Rohga: Armor Force is an unusual scrolling horizontal shooter. Because the players control a mech, the players can hover against slanted walls in the back ground and occasionally land on higher platforms. Players are set with controls similar to a platformer as they face whichever horizontal direction they choose, can duck, aim their gun upwards at a 45 degree angle, and jump. Players can also move and aim their gun in different directions by holding the firing button down. Players start along the shores of Australia and proceed to Sydney before being allowed to choose where to go from there. If players continue to explore Australia, then they will have a variety of places to choose from while if they pick New Zealand then they will have even more, different levels to choose from with different settings. 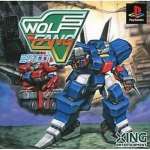 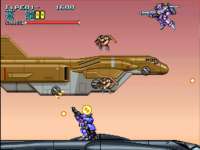