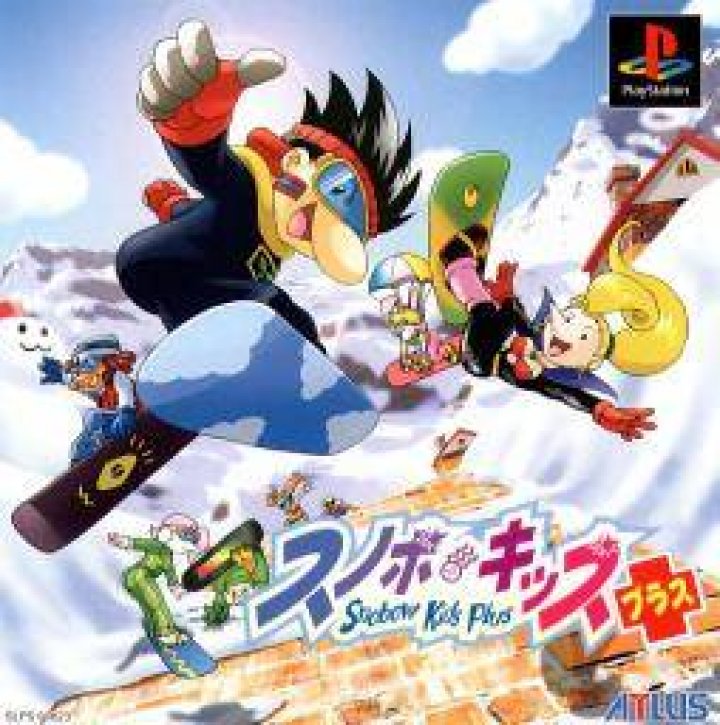 Snowboard Kids Plus is the third game in the Snowboard Kids series and the only one not released on the Nintendo 64 but on the PlayStation. It is also the only game in the series not to have been released outside of Japan. The game is mainly a revised version of the original Snowboard Kids. The story takes place a few days after the events of the first game, where Linda won the competition. The gameplay is identical to the original game, but this version adds 4 new characters (Nicole Couch, Pamela Rasteri, Ruby Green and Kaede) and novelties such as new board designs, an optional auto-pilot that steers the player's character towards the lift-in after reaching the finish line, and a shop to dye the characters' hair and to buy new outfits. Plus introduces cut-scenes to the series, which can also be viewed through the Event Viewer option in the options menu. 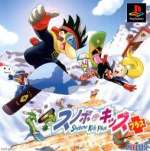 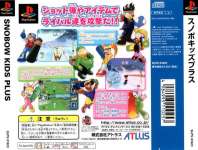