"XI [sai] Jumbo" ("XI" is pronounced "sai") is a devilish puzzler. It is the sequel to Devil Dice, released a year earlier and was only made available in Japan. It features many game control changes, as well multiplayer support. Many of these changes were later incorporated in "Bombastic" for the PS2 which did get a Western release. 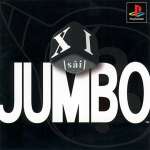 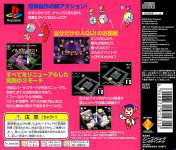 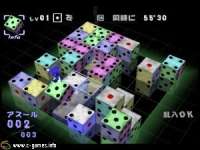 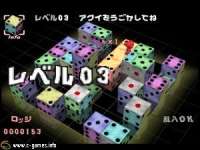 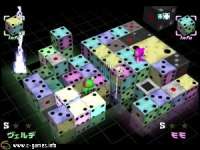 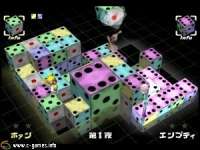