An axe-wielding medieval mother wants your heart on a stick... An armored killing machine wants his mace in your head... A feracious fiend wants his claws in your charred corpse... Either way, you're facing eternity on the edge of a rusty blade. 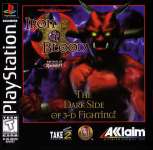 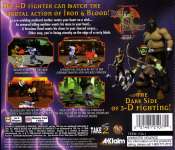