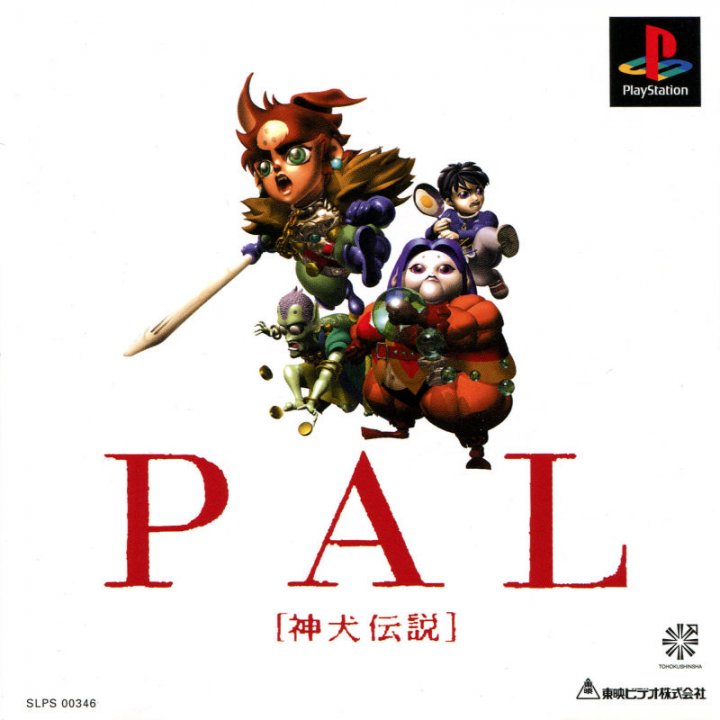 PAL: Shinken Densetsu is a role-playing game developed by Fill-in-Cafe and published by Tohokushinsha, which was released in Japan in 1998. You play as a dog turned male warrior who vows to rescue his former owner, schoolgirl Kaoru, from the clutches of the evil Lord Nostradamus and his cohorts. 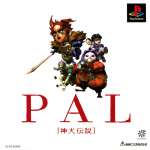