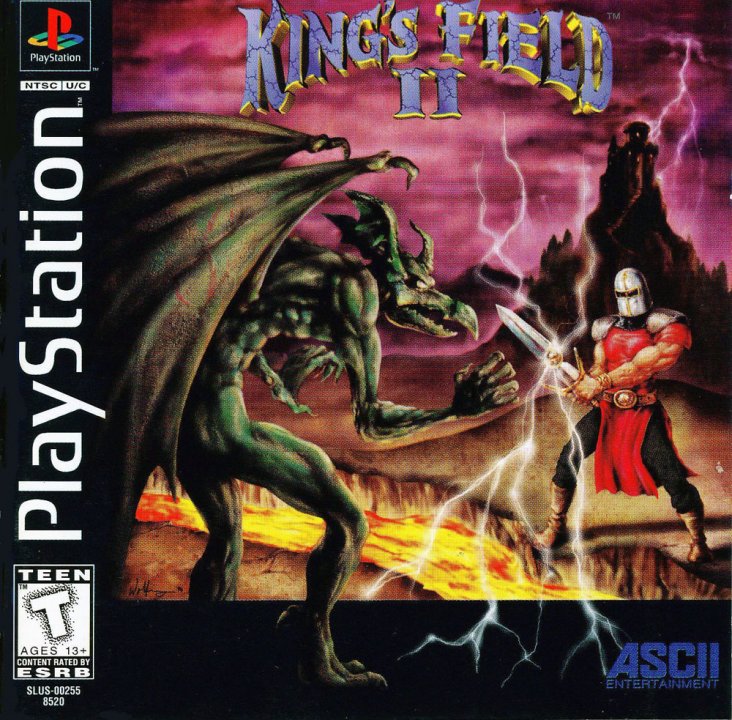 King's Field II--the hour of destiny is at hand... Your kingdom is once again under attack by the ruthless minions of evil. This time they have possessed King Alfred himself! As the King's son, Prince Lyle, you must bring forth the tide of change that will effect the universe from now until the end of time. The fate of the world is in your hands! Re-enter the realm of King's Field for the most explosive debut on the PlayStation yet... ASCII Entertainment went all out to provide a fully non-linear three dimensional world that even blows away the original! The intense action and powerful storytelling will keep you riveted for months! 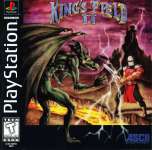 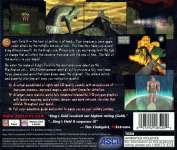