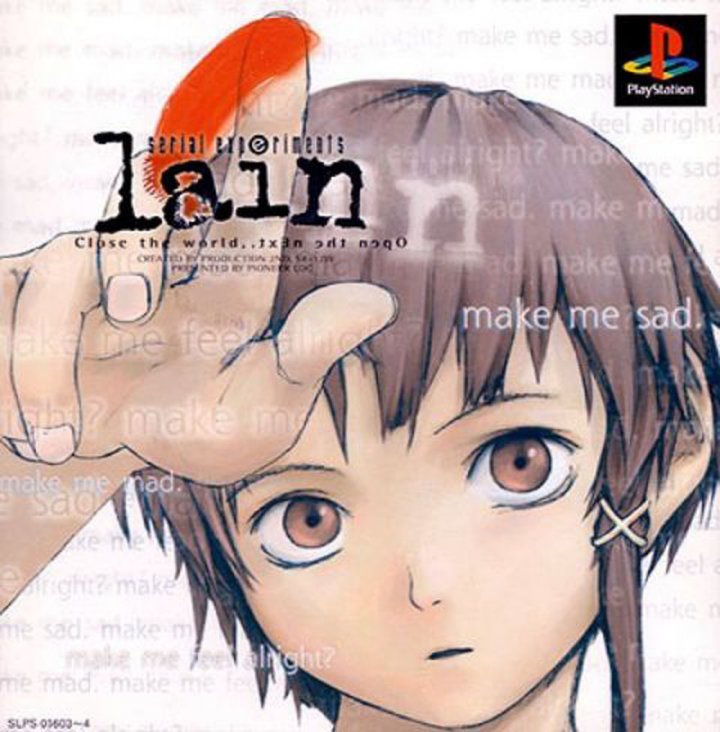 The Serial Experiments Lain video game was released for PlayStation by Pioneer LDC following the successful broadcast of the Serial Experiments Lain anime series in Japan from July to September 1998. Throughout the game, the player unlocks pieces of multimedia information (Lain's therapy sessions, her diary, notes of her therapist, video segments) to discover what happened to Lain. It shares the themes, atmosphere, and protagonist, but not the plot, of the anime. It was designed by Chiaki J. Konaka and Ueda Yasuyuki, and made to be a "network simulator" in which the player would navigate to explore Lain's story. The creators themselves did not call it a game, but "Psycho-Stretch-Ware", and it has been described as being a kind of graphic novel: the gameplay is limited to unlocking pieces of information, and then reading/viewing/listening to them, with little or no puzzle needed to unlock. Lain distances itself even more from classical games by the random order in which information is collected. The aim of the authors was to let the player get the feeling that there are myriads of informations that they would have to sort through, and that they would have to do with less than what exists to understand. As with the anime, the creative team's main goal was to let the player "feel" Lain, and "to understand her problems, and to love her". 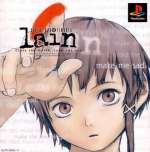 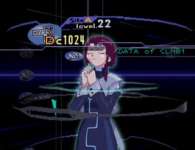