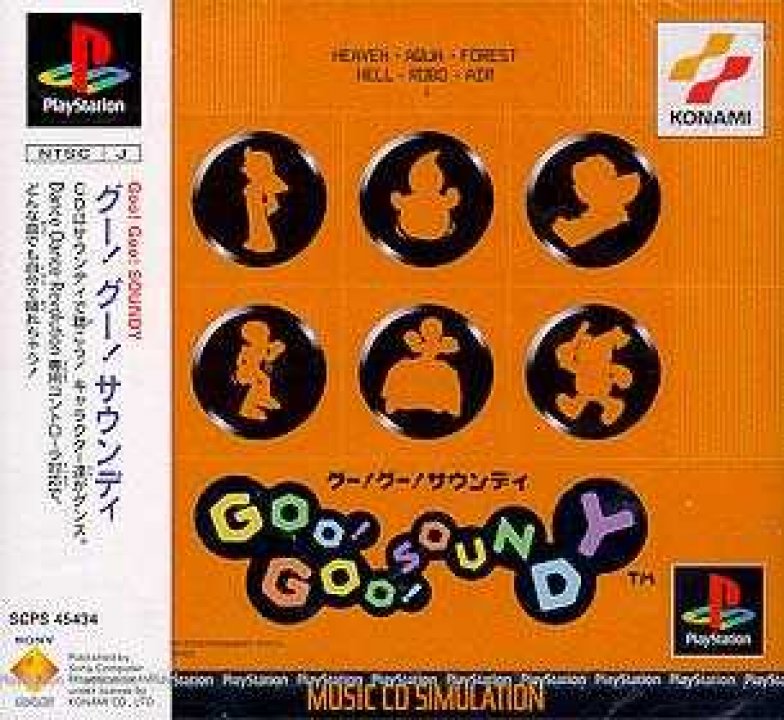 Goo! Goo! Soundy is an Rhythm Action game, developed by KCET and published by Konami, which was released in Japan in 1999. This early DDR-like dancing game can automatically generate step charts, letting you play to any music you like. 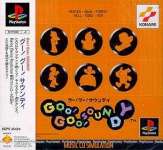