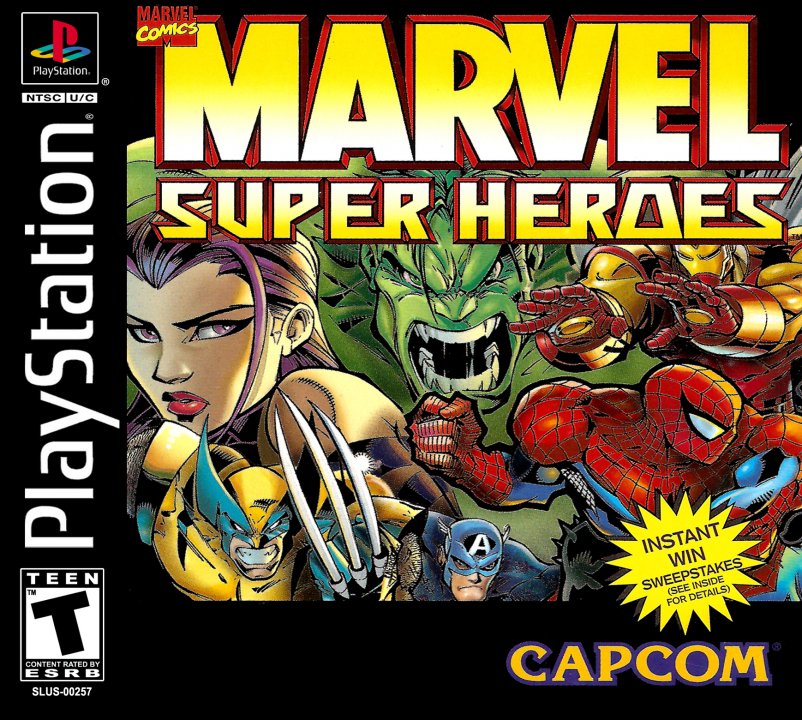 There are ten playable characters. The heroes are Captain America, The Incredible Hulk, Iron Man, Psylocke, Spider-Man and Wolverine. The villains are Blackheart, Juggernaut, Magneto and Shuma-Gorath. Anita from the Darkstalkers series is a hidden character in the Japanese version. The bosses are Doctor Doom and Thanos. During the boss fight Thanos steals all the player's gems (except for mind) and uses them with new effects. 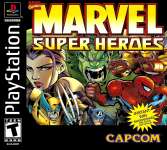 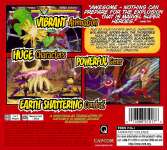 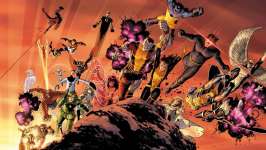 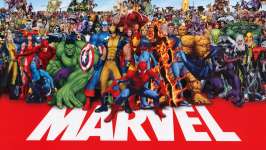