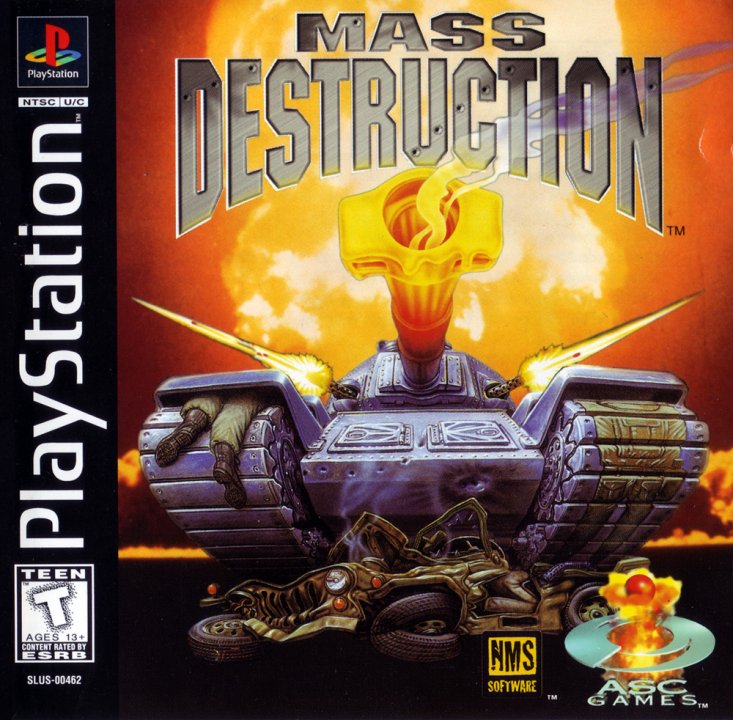 Played from an overhead 3D third-person perspective, the game is divided into four areas. Areas consist of a variety of mission objectives that must be completed; in addition to primary missions, some include secondary objectives. While primary objectives (24 in all) must be completed in order to claim victory for the overall mission, secondary objectives act as additional bonus points. There are also bonus and hidden objectives that award the player with bonus points. By completing hidden objectives, you'll be rewarded with new missions! Mass Destruction requires one memory card block for saving game data and supports analog controls. So get in there and destroy anything that moves! 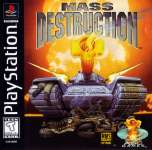 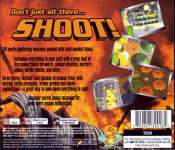