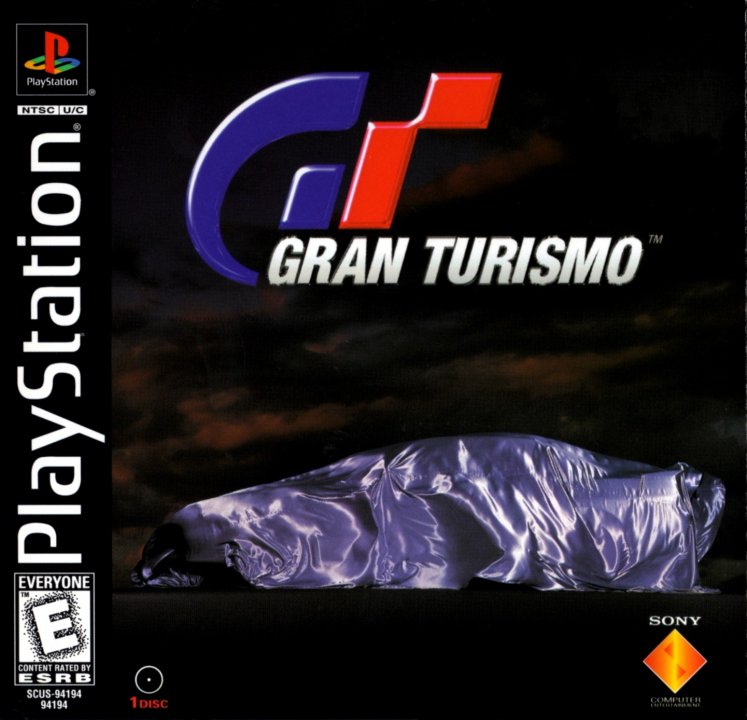 Gran Turismo is fundamentally based on the racing simulator genre. The player must maneuver an automobile to compete against artificially intelligent drivers on various race tracks. The game uses two different modes: Arcade Mode and Simulation Mode (Gran Turismo Mode in PAL and Japanese versions). In the arcade mode, the player can freely choose the courses and vehicles they wish to use. Winning races unlocks additional cars and courses. However, simulation mode requires the player to earn different levels of driver's licenses in order to qualify for events, and earn credits(money), trophies and prize cars by winning race championships. Winning one particular championship also unlocks a video and a few additional demonstration tracks. Money earned by winning championships can be used to purchase additional vehicles, and for parts and tuning of all vehicles. Gran Turismo features 180 cars and 11 race tracks (as well as reversed versions). Two Honda del Sol cars from 1995 were included in the Japanese version, but were removed from the North American and European versions. They can be found in the North American version's code (and are unlockable via a GameShark cheat device). In addition to the hidden del Sols, there is also a 1967 Chevrolet Corvette and a 1998 Mazda Roadster exclusive to Arcade mode. The Corvette and Roadster can also be accessed via GameShark. 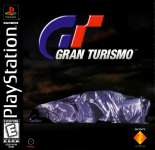 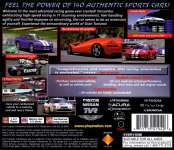 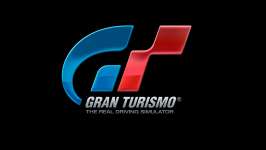 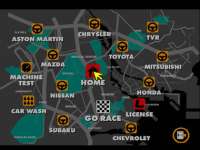 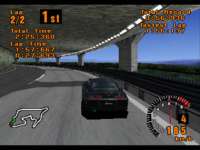 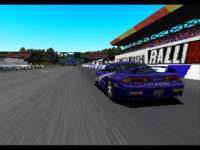 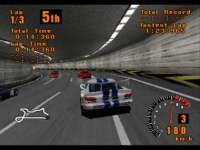 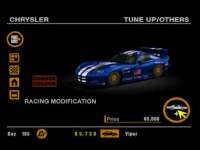 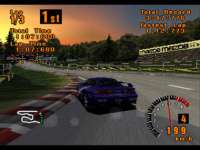 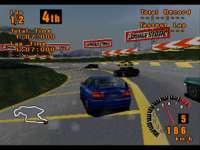 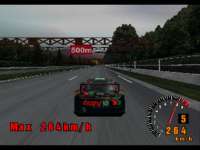