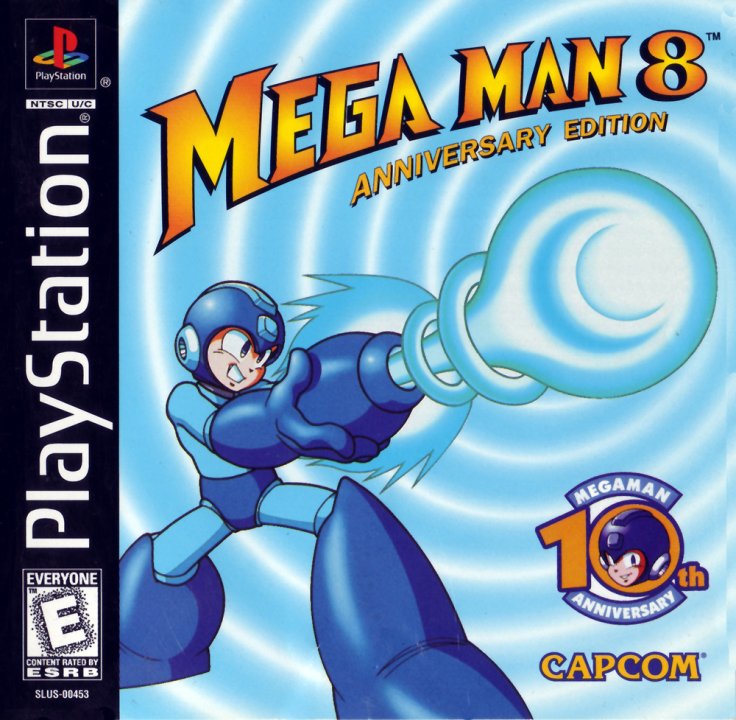 A gigantic space explosion sends two strange meteors crashing to Earth. The call goes out and Mega Man speeds to the site. There he sees his arch-rival, Dr. Wiley, fleeing the scene, clutching one of the mysterious metallic meteors. Now Mega Man must uncover the secret of the second meteor in a race to stay one step ahead of Dr. Wiley and his new deadly breed of super-powered robots. • Battle across 14 huge stages to face eight devious new enemies. • Multiple upgrades for Mega Man - customize to your specifications every game. • Intense Japanese anime intros, cut scenes and cinema screens. • Incredibly fluid animation and highly detailed backgrounds. 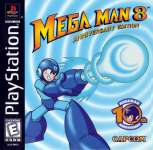 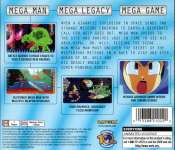 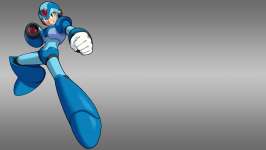 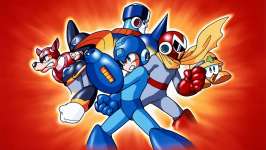 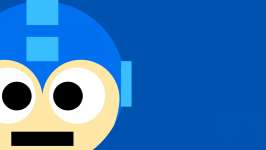