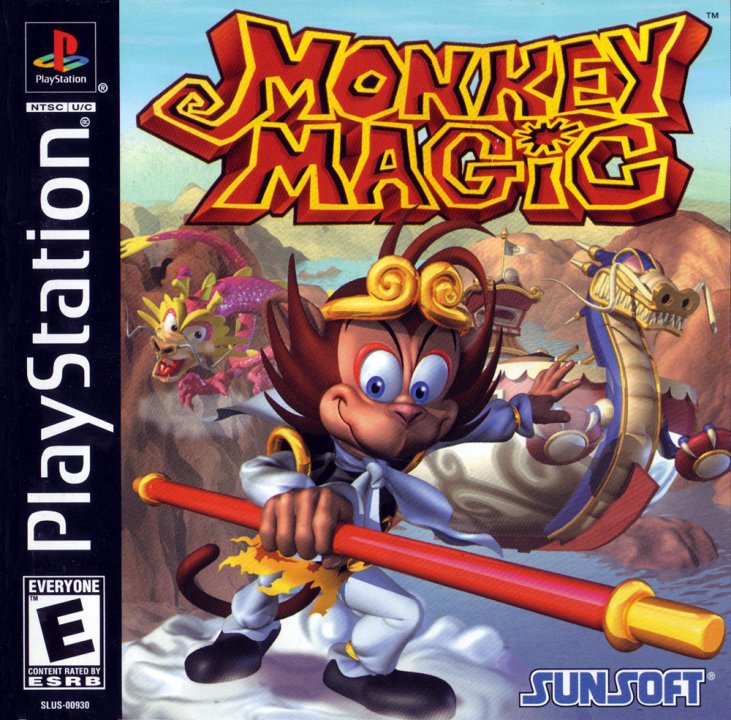 Based on the cartoon series, this 2D side-scrolling action game (with 3D elements) has you seeking out Master Subodye to learn the four magic spells: fire, freeze, shrink and strength. Use these powers in over 30 worlds (five levels featuring 28 scenes and 16 opponents) to gain items like the Power Rod in order to survive the game. Then travel the world to gain other magical items and defend your monkey friends from, well, everybody. With a playful spin on one of the great Asian folk tales, Sunsoft's Monkey Magic is filled with martial arts moves, environments and exotic, Eastern melodies. Can you set a world right when it doesn't want to be corrected? Are you "monkey" enough to survive the attacks of gods and monsters? You bet your prehensile tail you are! 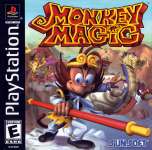 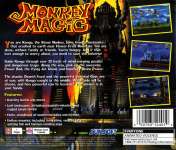