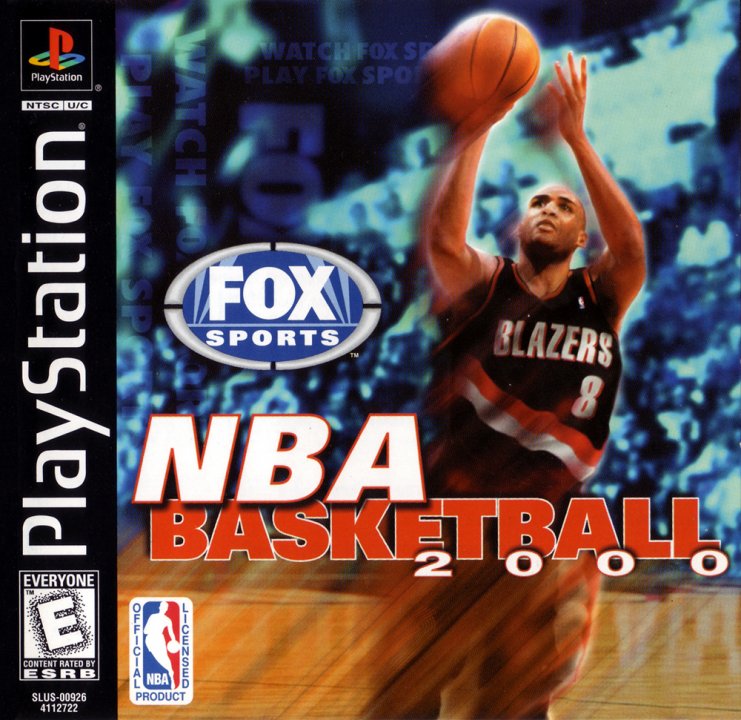 Updated with stats, rosters and player ratings for the 1999-2000 season, NBA Basketball 2000 features every player from all 29 NBA teams, plus two all-star and rookie teams. You can play an entire NBA season or skip ahead to the playoffs. If you're not ready for team ball, you can go one-on-one with your favorite pros on an outdoor court. Real Fox Sports announcers including former Atlanta Hawks point guard Doc Rivers, call the action. Using one or two Multi Tap adapters, up to eight players can join in a single game of NBA Basketball 2000. Along with the standard head-to-head game, you can play on the same team against the computer with up to five players, each controlling a different hoopster. Or you can play on rival teams with each gamer controlling a different basketball player. 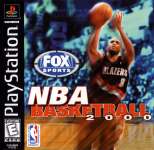 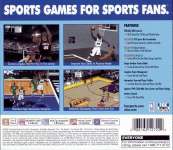 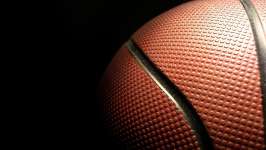