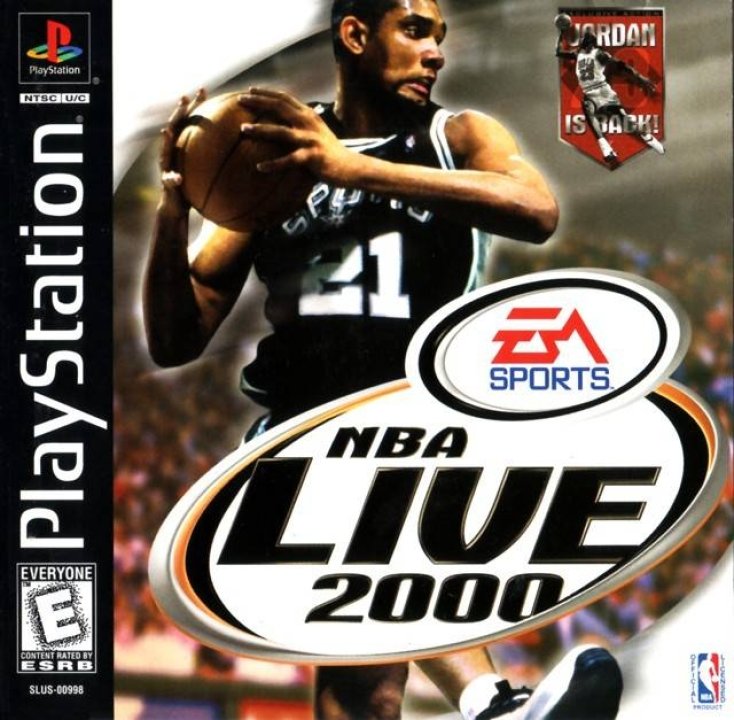 The NBA Live series of basketball video games, published by EA Sports, is currently one of the leading National Basketball Association simulations on the market. Starting from NBA Live 2000, the series featured NBA Live Legend All-Stars Teams, that included some biggest names from five decades (50s to 90s). These teams could be used instantly, but to use the players as regular players (e.g. traded, played on regular NBA Teams) they needed to be unlocked. Along the series, some of the rosters were changed due to many reasons as Michael Jordan was on the 90's team through 2004. 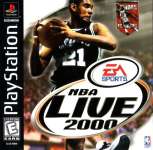 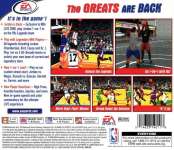 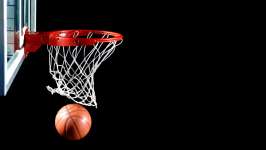