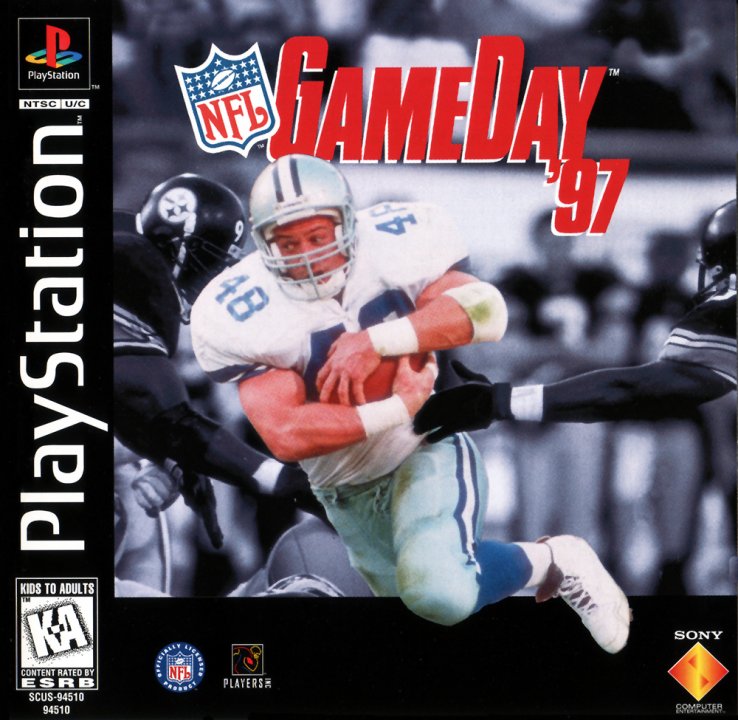 Sony's football franchise carries on with another intense NFL match-up. In addition to all the features you expect from this series, GameDay '97 also includes new options like season-ending injuries, a full-fledged draft, more statistics, and the ability to create players. You'll also get expanded camera control, allowing you to place the camera at any angle. Every NFL team (over 1,500 players) and all stadiums are also included, letting you put your favorite team on the filed for some intense NFL action. But where the game really shines is in the gameplay. The control is deadly accurate, meaning diving catches are a distinct possibility. Making one-handed grabs, diving into the end zone, and even running out of bounds and slamming into the coach are also possible. And with a multitap seven of your friends can get in on the action. 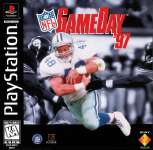 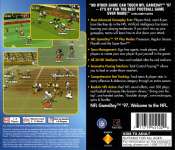